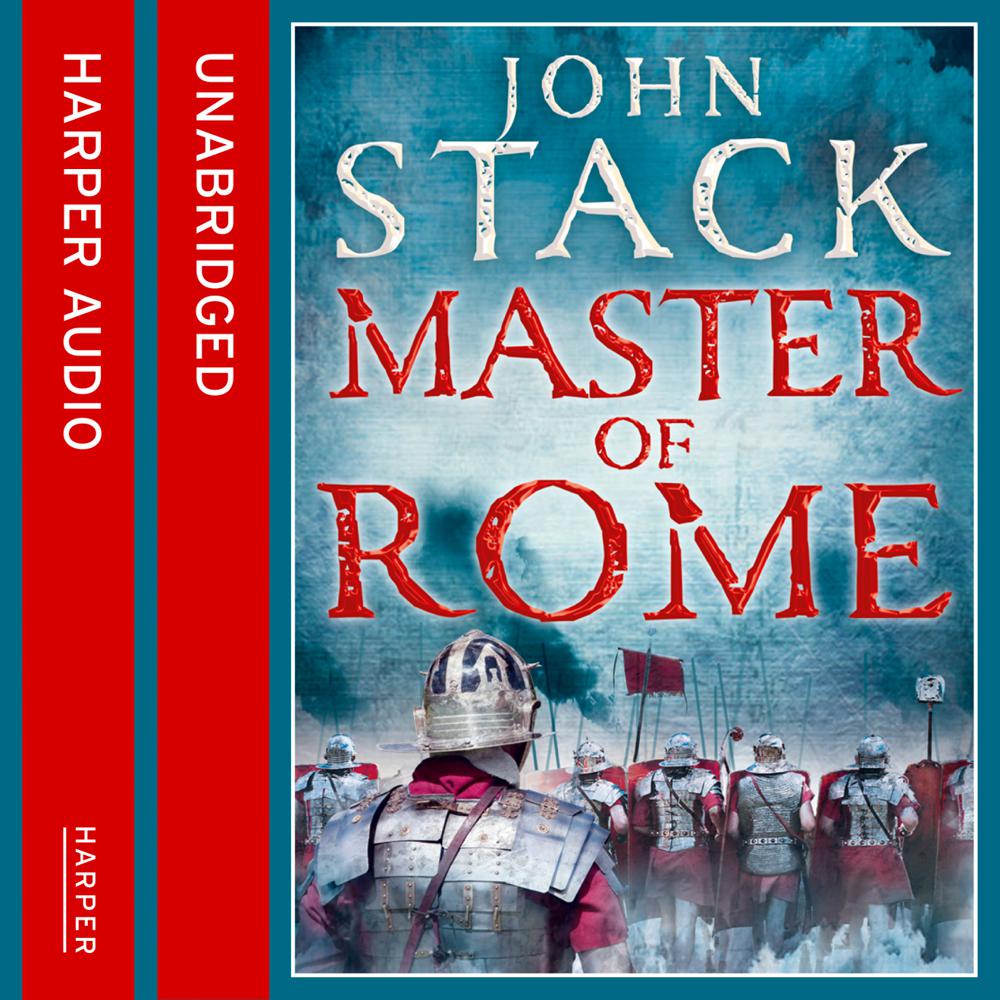 A stirring adventure novel set amid the tumultuous clashes between the Roman and Carthaginian empires, battling for control of the Mediterranean, north Africa and Rome itself.

Atticus, the young Greek captain, is now a commander of the growing Roman navy, blockading a port near Tunis, when the Roman legions suffer terrible defeat by the triumphant Carthaginian army, spearheaded by the elephant charges. He and his ships escape together with the main body of the Roman fleet out manoevred by the more skillful Carthaginians and then caught and almost completely annhilated by a terrible storm.

Atticus and his crew are among the handful of survivors and being the messenger of this news to the Senta in Rome brings Atticus into political troubles, almost as stormy as the sea. He begins to feel not onlt that a greek will never be accepted by the Romans but also that the behaviour of many, noth politicians and soldiers, is such that he is not sure that he wants to be a Roman.

Full of dramatic battles by land and sea, led by tremendous characters on both sides, MASTER OF ROME is a powerful novel, the third in this bestselling series by a born storyteller.

Praise for Ship of Rome

‘Peopled with characters both fictional and historical, this debut novel - the first in the Masters Of The Sea series - gives a fascinating and evocative insight into the high politics and military life of the times’
Daily Mail

‘Crank up the testosterone, this one’s a fighter!’
U Magazine Ireland