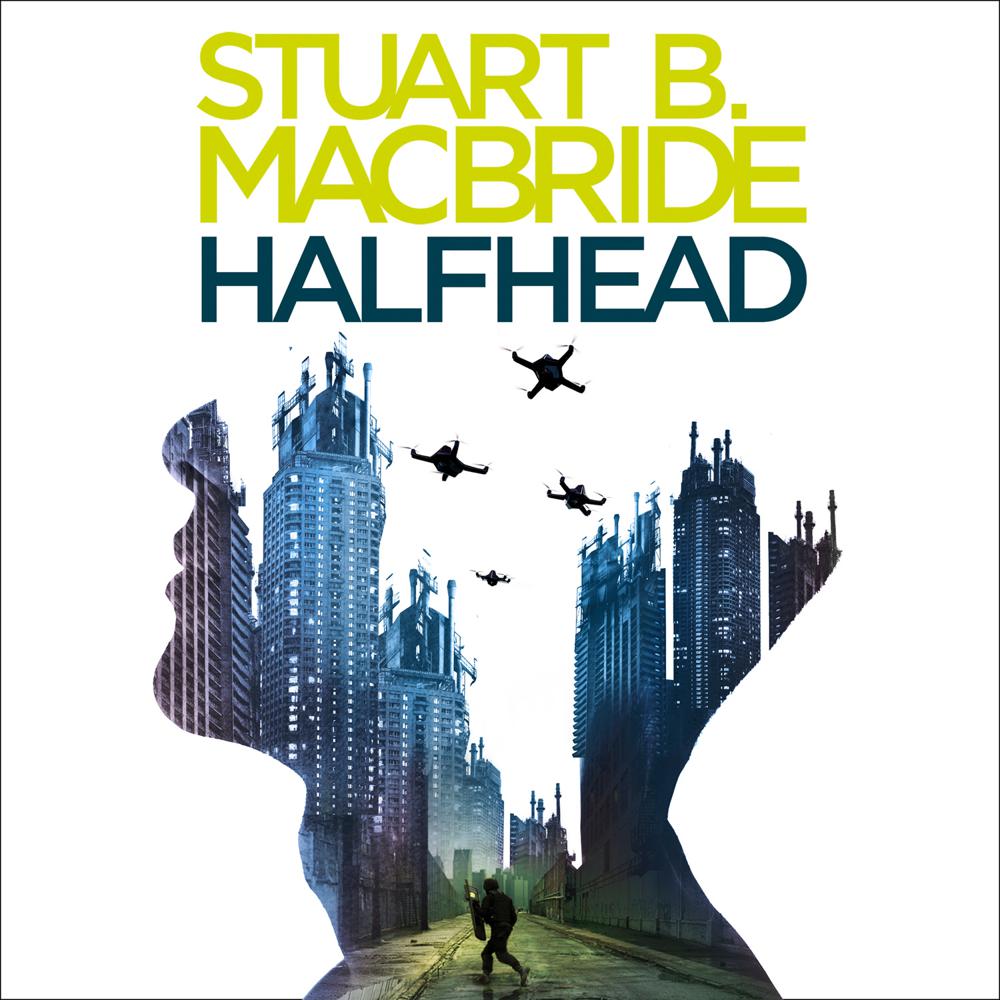 Terrifying serial killer thriller set in the gritty Glasgow of the near future, from the bestselling author of the Logan McRae series.

There are worse things than the death penalty…

They call them halfheads: convicted criminals, surgically mutilated and lobotomized by the State, then sent out to do menial jobs in the community so everyone will know what happens when you break the law. There are no appeals, no reprieves, and no one ever comes back. Until now.

Dr Fiona Westfield, one of the most prolific serial killers Glasgow has ever seen, is waking up. Surrounded by blood and death and darkness.

William Hunter has risen through the ranks since putting Westfield away; now he’s Assistant Network Director, in charge of police actions. But a routine murder investigation is about to embroil him in an appalling conspiracy.

The vast connurb blocks on Glasgow’s deprived south side are ready to explode. Eleven years ago the VR riots killed millions – now someone wants to start them all over again. And Will is being dragged back into a past he desperately wants to forget…

‘The action is fercious and the pace unrelenting’ Northern Echo