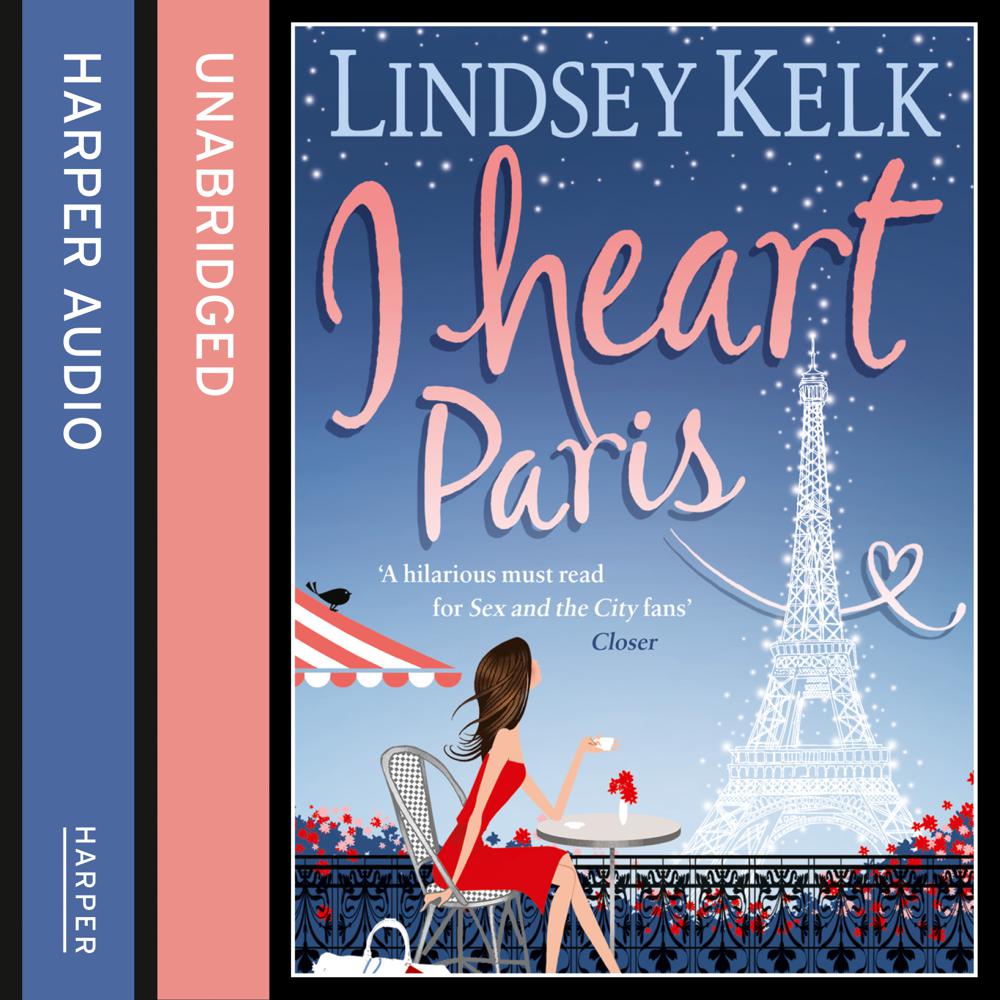 Angela Clark is a British girl living the dream in fabulous New York. But she's never been to the romantic capital of the world - Paris. So when her lead singer boyfriend Alex suggests a trip there and she is asked to write insider's guide to the hip city - she jumps at the chance!

Meandering along charming streets, perusing Paris's hot destinations - all in the name of research - Angela decides she could get used to the joie de vivre of Paris.

But there's something awry, Angela soon realises that evil forces are at work, conspiring to sabotage her big break… And when she spots Alex having a tête-à-tête with his ex in a Paris bar - without best friend Jenny to counsel her - Angela begins to crumble.

With London and her old life only a train journey away - now is the time to decide if she should stay and face the music or return to the safety of home.