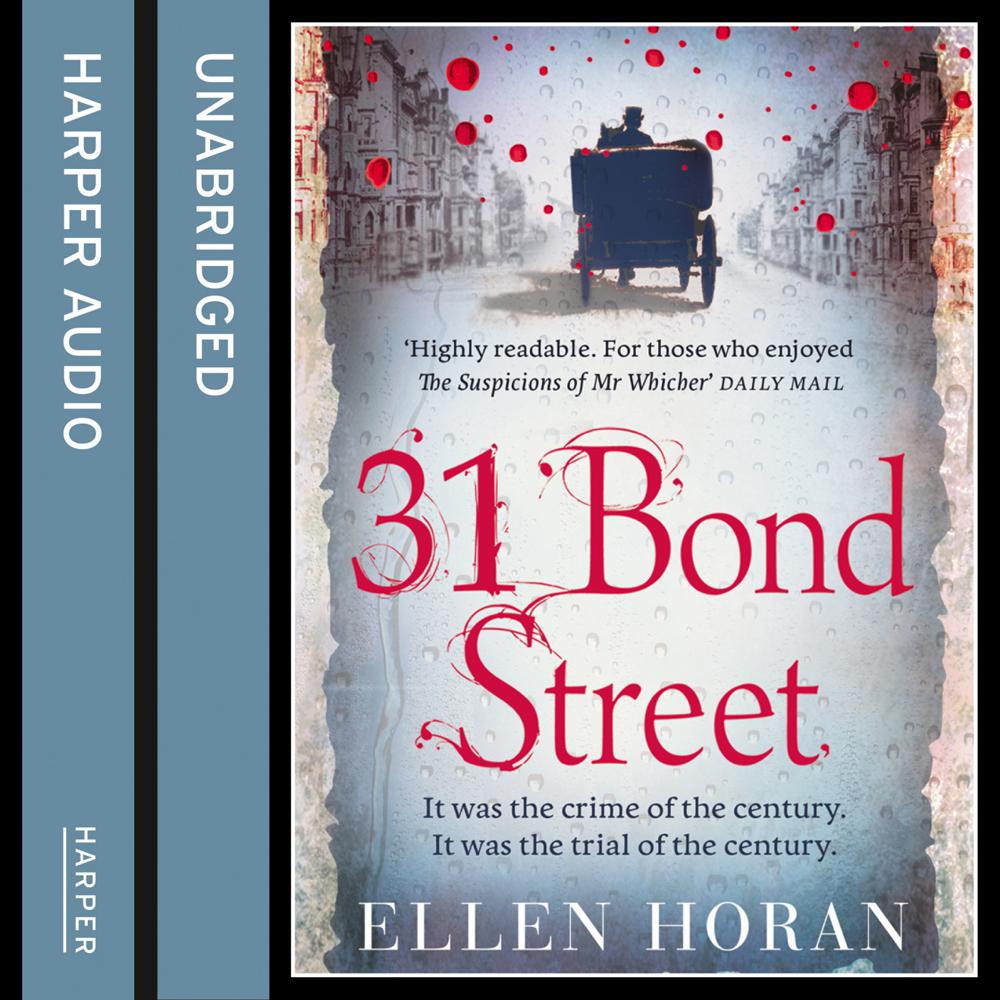 Based on a true story, mystery and intrigue in pre-Civil War New York

The sensational murder of Dr. Harvey Burdell in his lower Manhattan home made front-page news across the United States in 1857. "Who killed Dr. Burdell?" was a question that gripped the nation. 31 Bond Street, a debut novel by Ellen Horan, interweaves fiction with actual events in a clever historical narrative that blends romance, politics, greed and sexual intrigue in a suspenseful drama.

The story opens when an errand boy discovers Burdell's body in the bedroom of his posh Bond Street home. The novel's central characters are Dr. Harvey Burdell, a dentist and unscrupulous businessman; his lover, the ambitious, Brooklyn-born Emma Cunningham; the District Attorney, Abraham Oakey Hall (later to become mayor of New York); and Henry Clinton, a prominent defense lawyer. The enigmatic relationship between Emma and Dr. Burdell makes her the prime suspect, and her trial is nothing less than sensational. Will she hang? Were her teenaged daughters involved? What did the servants know? Who was the last person to see Burdell alive? During the trial, the two lawyers fight for truth, justice and their careers.

This novel is set against the background of bustling, corrupt New York City, just four years before the Civil War. The author intertwines two main narratives: the trial through the perspective of the defense attorney Henry Clinton, and the story of the lovely young widow Emma Cunningham whose search for a husband brings her into the arms and home of Dr. Burdell.

“Horan brings to life a sensational 19th-century New York City murder trial in which a woman is accused of viciously killing her husband. . . An engaging mix of fact and fiction, with a juicy trial, sensationalistic reporters and lots of local urban color.” KIRKUS REVIEWS

“Horan’s characters, like Edith Wharton’s, are motivated by social class and survival in a world ruled by wealth and national uncertainty. This unique look at history and the private lives of those affected by it makes for captivating reading.” BOOKLIST