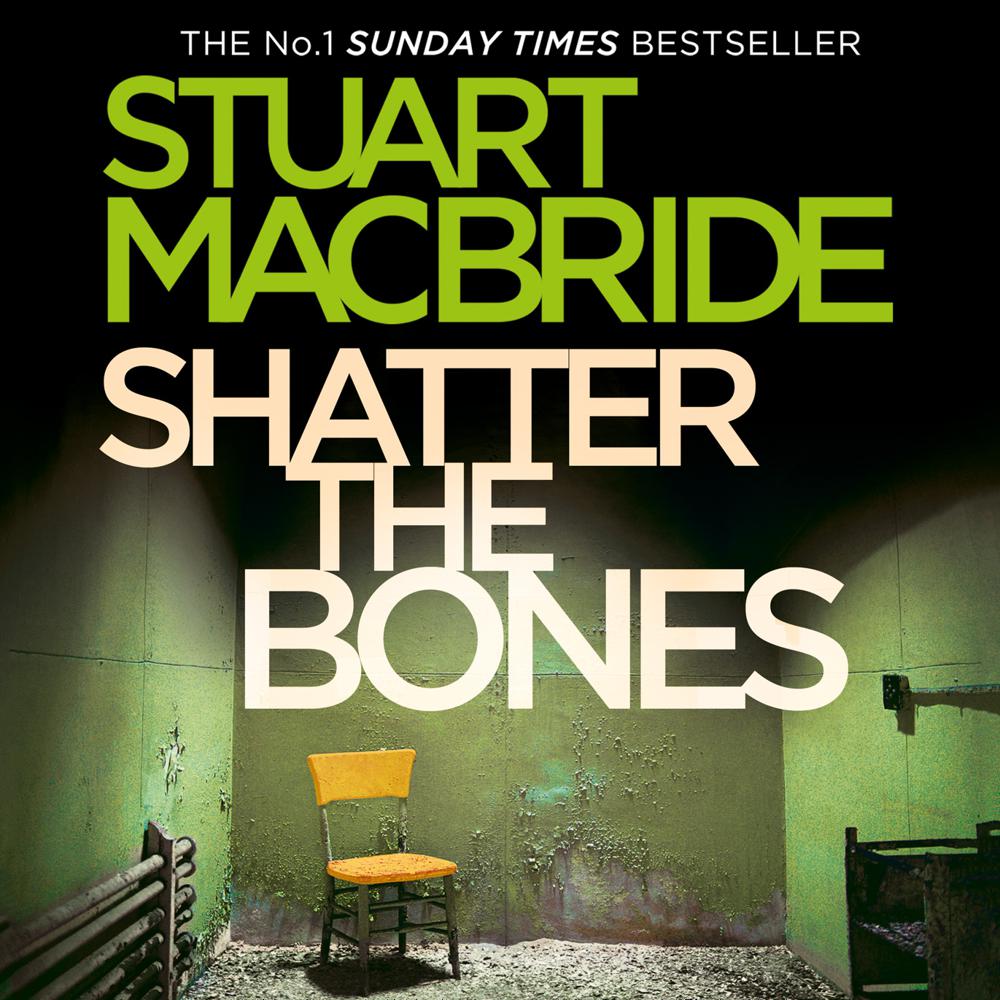 A bestseller from the award-winning Stuart MacBride. The seventh DS Logan McRae thriller is a gripping page-turner in which fame and fortune crash head-on with crime and punishment.

No suspects. No clues. No rest for the wicked.

'You will raise money for the safe return of Alison and Jenny McGregor. If you raise enough money within fourteen days they will be released. If not, Jenny will be killed.'

Aberdeen's own mother-daughter singing sensation are through to the semi-finals of TV smash-hit Britain's Next Big Star. But their reality-TV dream has turned into a real-life nightmare.

The ransom demand appears in all the papers, on the TV, and the internet, telling the nation to dig deep if they want to keep Alison and Jenny alive.

Time is running out, but DS Logan McRae and his colleagues have nothing to go on: the kidnappers haven't left a single piece of forensic evidence and there are no witnesses.

Praise for Shatter the Bones:

‘MacBride at his best’ Northern Echo