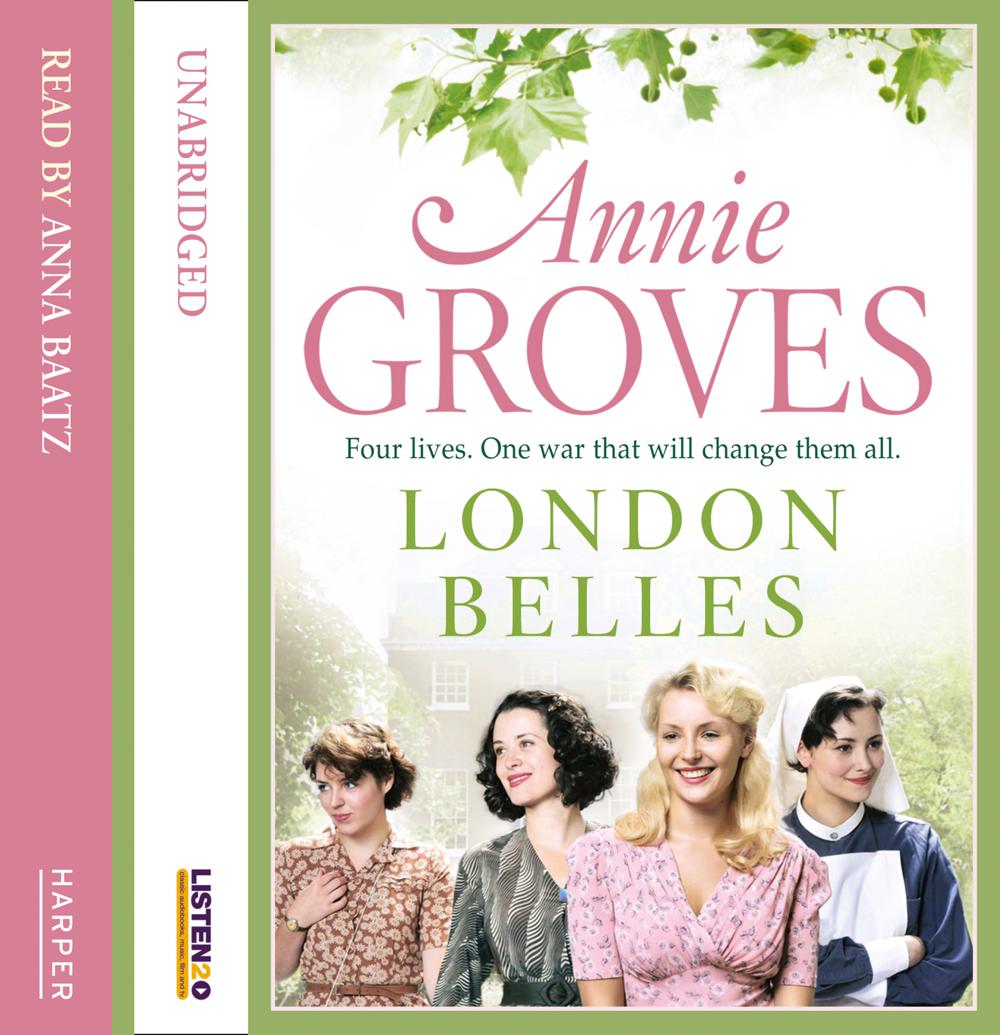 London Belles is a tale of four very different young women thrown together by war. Finding freedom and independence – as well as love, passion and heartbreak – for the very first time, a unique bond is formed as the hostilities take their toll on Britain.

United by chance, bound together in times of need

When tragedy strikes, Olive is forced to seek lodgers. Three girls come knocking at her door, each in need of a roof over their heads.

Sally has left Liverpool to work as a nurse in London and when she arrives she is a shell of her former self. Where once stood a vivacious, sociable girl, now stands one plagued by homesickness and a betrayal that is devastatingly fresh in her mind.

Dulcie is living the high life in the West End, a world away from her home in Stepney. Working at Selfridges gives her access to the most fashionable clothes and makeup, but at home she is the black sheep of the family; always second to her sister. So she decides it's time to make a bid for freedom.

Agnes grew up in an orphanage, having been left on the steps as a new-born baby. But with war looming, and the orphanage relocating to the country, she must now seek out a job and lodgings. But with change comes exciting new opportunities, worlds away from the life she's known…

As the women prepare for war, all of their futures hang in the balance. Soon their lives will change irrevocably and the home that binds the London Belles is no longer the sanctuary they once sought.