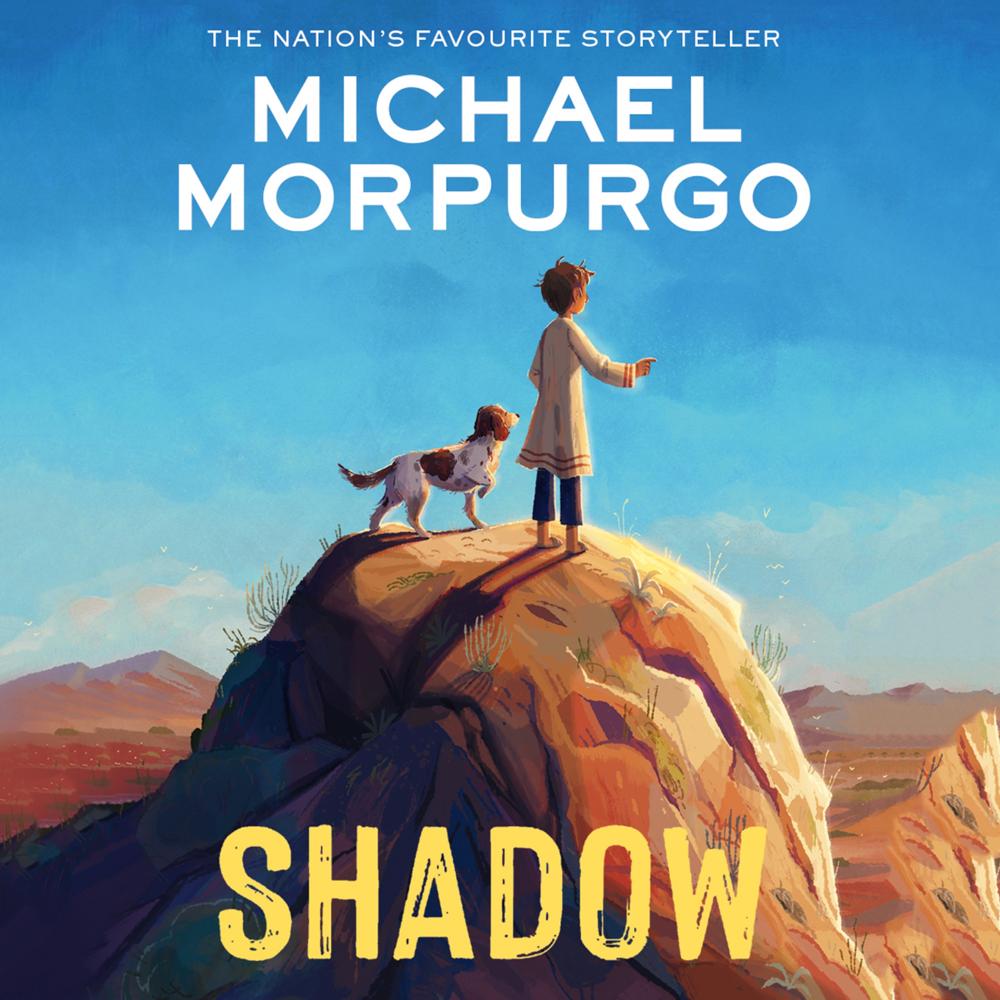 A stunning and moving novel from Michael Morpurgo, the nation’s favourite storyteller – featuring the bravest dog in all the world…

This is the story of Aman, as told in his own words – a boy from Afghanistan fleeing the horror of the Afghan war. When a western dog shows up outside the caves where Aman lives with his mother, Aman is initially repulsed – it is not customary for people to keep dogs as pets in his part of the world. But when Aman and his mother finally decide to make a bid for freedom, the dog Aman has called Shadow will not leave their side. Soon it becomes clear: the destinies of boy and dog are linked, and always will be…

“As ever, Morpurgo's warmth and humanity suffuse a story of courage, love and hope.” – Amanda Craig in the Times