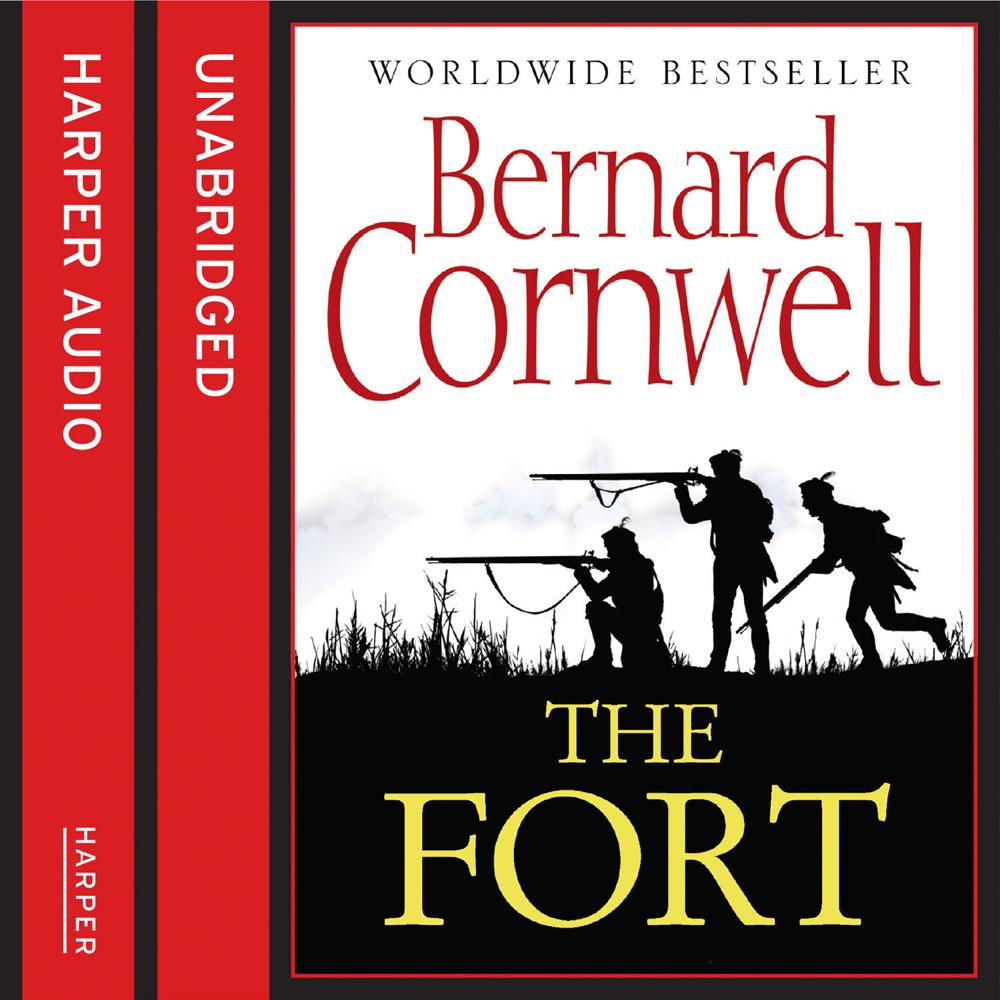 ‘Captivate, kill or destroy the whole force of the enemy’ was the order given to the American soldiers.

THE FORT is the blistering new novel from worldwide bestseller Bernard Cornwell.

Seven hundred and fifty British soldiers and three small ships of the Royal Navy. Their orders: to build a fort above a harbour to create a base from which to control the New England seaboard.

Forty-one American ships and over nine hundred men. Their orders: to expel the British.

The battle that followed was a classic example of how the best-laid plans can be disrupted by personality and politics, and of how warfare can bring out both the best and worst in men. It is a timeless tale of men at war, written by a master storyteller.

‘Bernard Cornwell is a literary miracle. Year after year, hail, rain, snow, war and political upheavals fail to prevent him from producing the most entertaining and readable historical novels of his generation.' Daily Mail