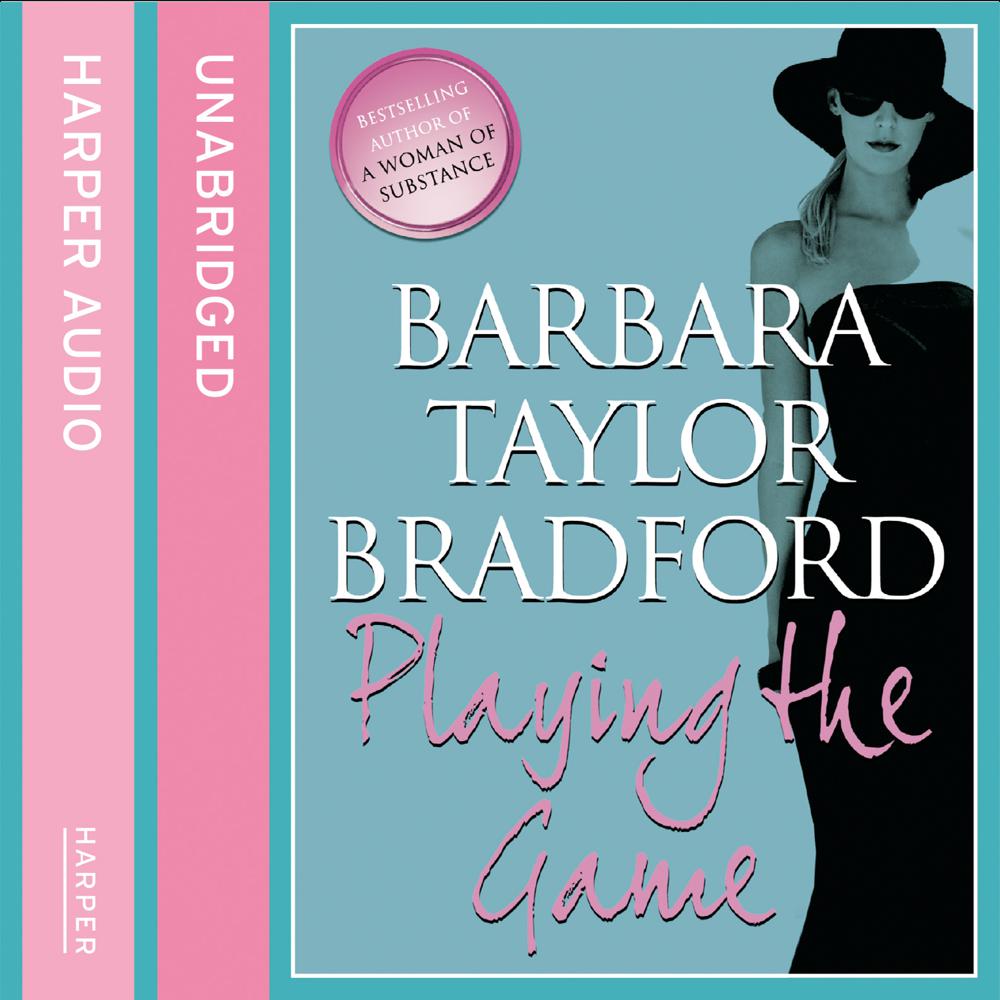 From the bestselling author of A Woman of Substance comes an explosive novel about one woman's journey to success.

Annette Remmington is a London art consultant and private dealer at the top of her game. When a rare and long lost Rembrandt finds its way into her hands – and sells in a frantic and high profile auction – she is at the pinnacle of her career and becomes the most talked about art dealer in the world.

Marius Remmington is Annett's husband. For twenty years, Marius has groomed her into the international art star that she has become, not to mention saving her from a dark and gritty past. She is his pride and joy, and as her best advisor, it's with great care that he hand picks only the best journalist possible to do a profile on his beloved – Jack Chalmers. Marius believes only he will be able to capture the true brilliance of his lovely wife, but he never intended putting his marriage in jeopardy. And how could he know that Jack would uncover a scandal that could ultimately destroy them all?

Praise for Playing the Game:

‘As romantic and thrilling as the rest’ The Independent on Sunday

‘It is a classic BTB: glamorous people in glamorous places doing glamorous things…’ The Independent on Sunday