Not My Daughter
Barbara Delinsky, Read by Dian Perry 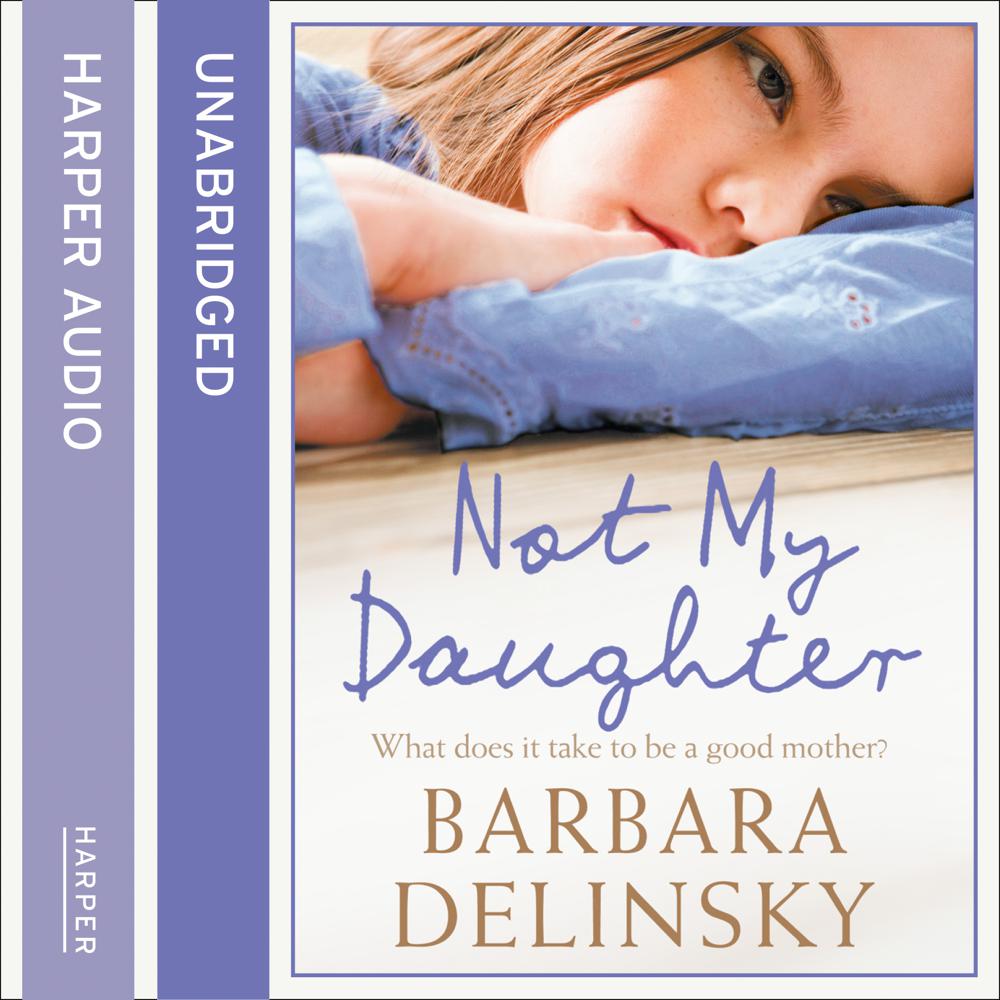 When Susan Tate's seventeen-year-old daughter, Lily, announces she is pregnant, Susan is stunned. A single mother, she has struggled to do everything right. She sees the pregnancy as an unimaginable tragedy for both Lily and herself.

Then comes word of two more pregnancies among high school juniors who happen to be Lily's best friends-and the town turns to talk of a pact. As fingers start pointing, the most ardent criticism is directed at Susan. As principal of the high school, she has always been held up as a role model of hard work and core values. Now her detractors accuse her of being a lax mother, perhaps not worthy of the job of shepherding impressionable students. As Susan struggles with the implications of her daughter's pregnancy, her job, financial independence, and long-fought-for dreams are all at risk.

The emotional ties between mothers and daughters are stretched to breaking in this emotionally wrenching story of love and forgiveness. Once again, Barbara Delinsky has given us a powerful novel, one that asks a central question: What does it take to be a good mother?

Praise for ‘The Family Tree’: