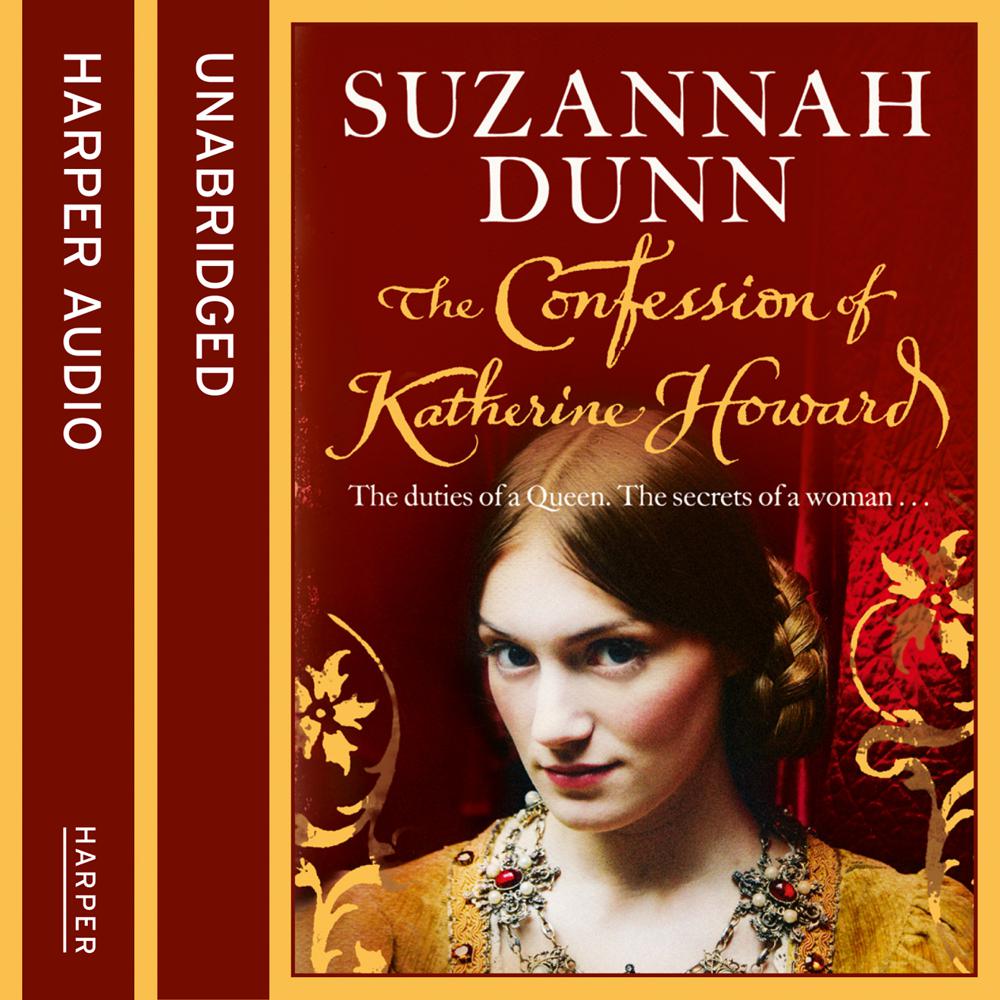 The new novel from the bestselling author of THE SIXTH WIFE.

‘England: firelight and fireblush; wine-dark, winking gemstones and a frost of pearls. Wool as soft as silk, in leaf-green and moss; satins glossy like a midsummer night or opalescent like winter sunrise…Little did we know it but that night we were already ghosts in our own lives…’

When twelve-year-old Katherine Howard comes to live in the Duchess of Norfolk's household, poor relation Cat Tilney is deeply suspicious of her. The two girls couldn't be more different: Cat, watchful and ambitious; Katherine, interested only in clothes and boys. Their companions are in thrall to Katherine, but it's Cat in whom Katherine confides and, despite herself, Cat is drawn to her. Summoned to court at seventeen, Katherine leaves Cat in the company of her ex-lover, Francis, and the two begin their own, much more serious, love affair.

Within months, the king has set aside his Dutch wife Anne for Katherine. The future seems assured for the new queen and her maid-in-waiting, although Cat would feel more confident if Katherine hadn't embarked on an affair with one of the king's favoured attendants, Thomas Culpeper.

However, for a blissful year and a half, it seems that Katherine can have everything she wants. But then allegations are made about her girlhood love affairs. Desperately frightened, Katherine recounts a version of events which implicates Francis but which Cat knows to be a lie. With Francis in the Tower, Cat alone knows the whole truth of Queen Katherine Howard - but if she tells, Katherine will die.

Praise for ‘The Sixth Wife’:

‘My, what a story… utterly compelling.’ The Times

‘Suzannah Dunn…weaves…a love story that is both moving and believable…of second chances at love, and passion reawakened.’ Telegraph

‘Suzannah Dunn…weaves a kind of love story that is both moving and believable. This is the Tudor world as seldom seen.’ Telegraph

Praise for The Queen of Subtleties:

'The Queen of Subtleties’ offers a stunningly refreshing way of retelling an old story. I often abandon historical novels nowadays, but I really could not put this one down. It brings Anne Boleyn to life as never before, and, probably for the first time ever in fiction, Henry VIII emerges as a truly credible character in an authentic setting.' Alison Weir