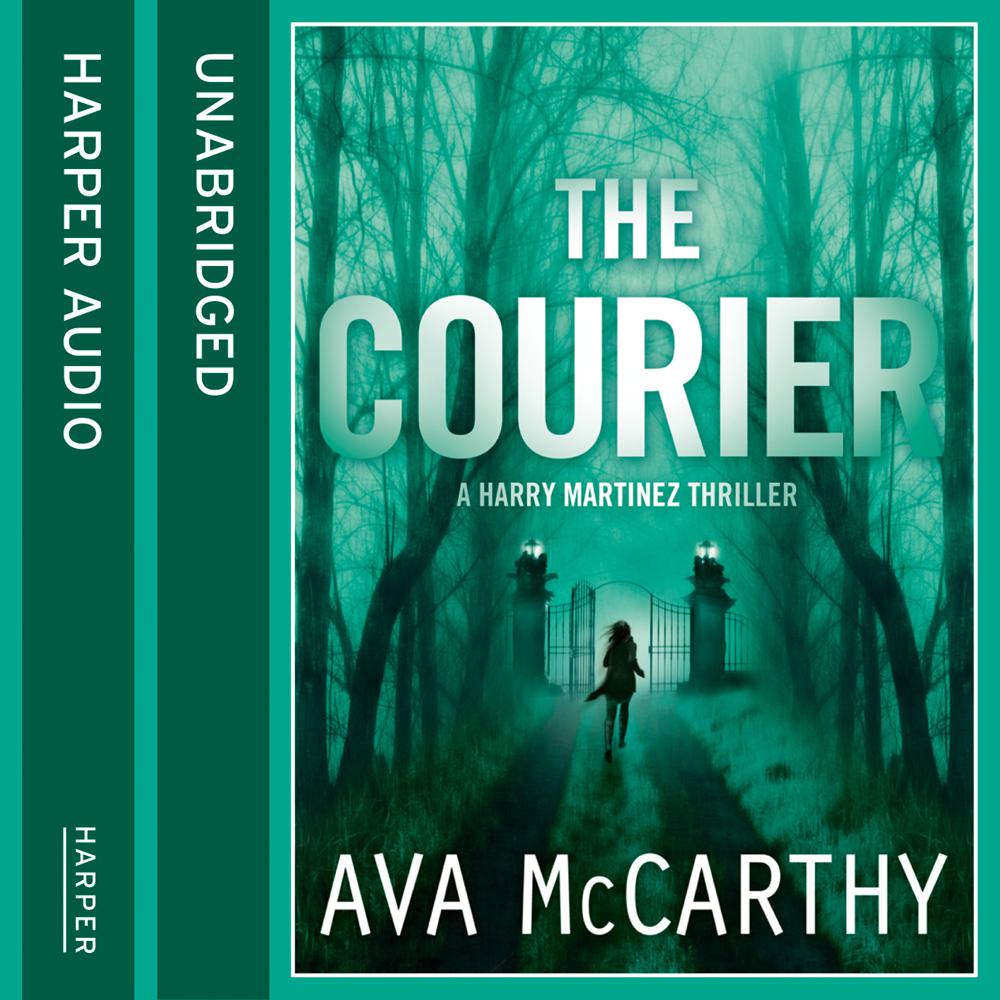 Cutting-edge international thriller follow-up to The Insider, set in the world of hackers, techno-thieves and inside traders, for fans of John Grisham

Approached to crack a safe by the owner's suspicious wife, reformed hacker Henrietta 'Harry' Martinez can't resist the challenge. Now her client's absconded with a fortune in diamonds, leaving Harry sole witness to a brutal murder. And next in line for a ruthless assassin who doesn't like loose ends.

The police are unconvinced, suspicious of Harry's past, and not even an attempt on her life can sway them. It's up to Harry to track down her mystery client. The trail leads from a top racing yard to a smuggling operation in the illegal South Africa world of conflict diamonds.

To get to the truth requires all her secret skills. But in a business populated by bloodthirsty mercenaries and financed by ruthless exploitation, how can Harry, alone and abroad, pull off her most audacious heist ever?

'What a delight…. the tang of authenticity comes off every page' Daily Mail

'A thrilling read from a promising new author' Sun

'Gripping… the tech details ring frighteningly true, the twists in the tight plot are smart…a storming debut thriller… in Harry Martinez, the writer has a strong, attractive and super-smart central character who is ripe for another adventure' Irish Times