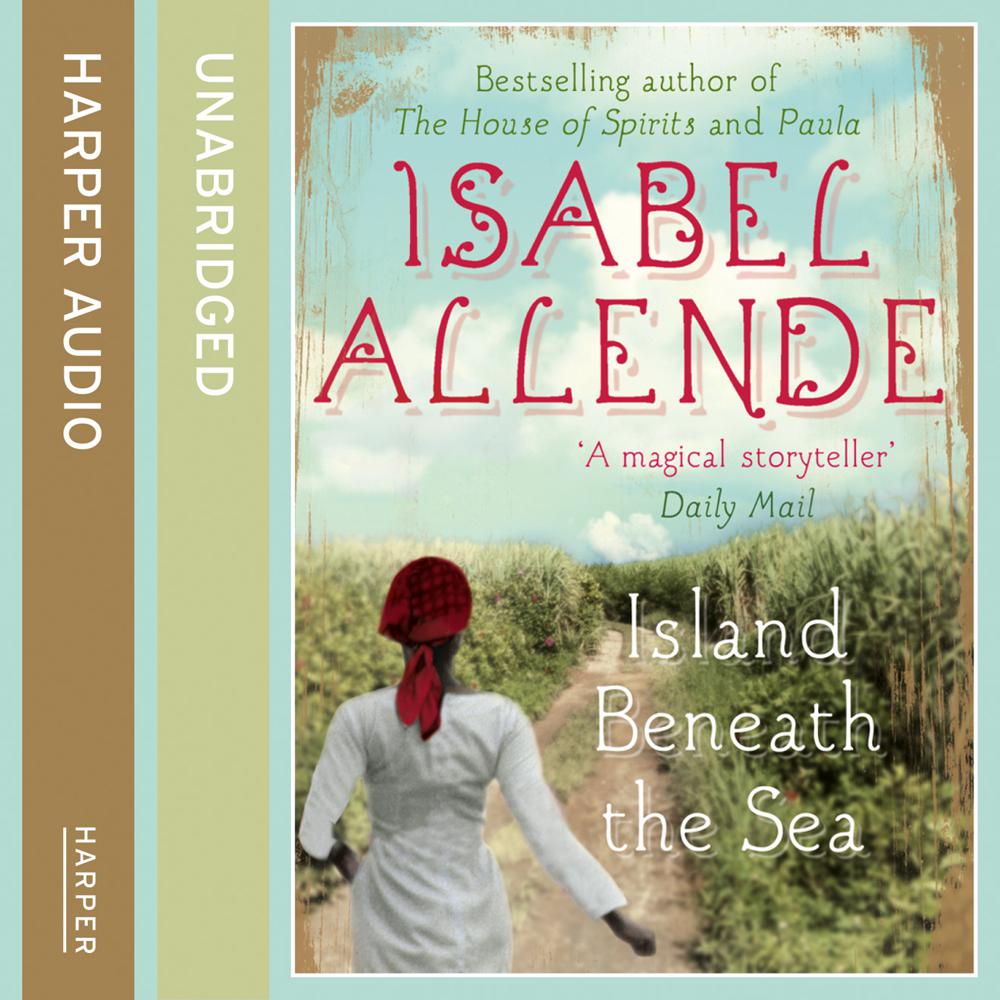 From the sugar plantations of Saint-Domingue to the lavish parlors of New Orleans at the turn of the 19th century, Isabel Allende's latest novel tells the story of a mulatta woman, a slave and concubine, determined to take control of her own destiny in a society where that would seem impossible.

Born a slave on the island of Saint-Domingue, Zarité - known as Tété - is the daughter of an African mother she never knew and one of the white sailors who brought her into bondage. Though her childhood is one of brutality and fear, Tété finds solace in the traditional rhythms of African drums and the voodoo loas she discovers through her fellow slaves.

When twenty-year-old Toulouse Valmorain arrives on the island in 1770, it's with powdered wigs in his trunks and dreams of financial success in his mind. But running his father's plantation, Saint Lazare, is neither glamorous nor easy.

Against the merciless backdrop of sugar cane fields, the lives of Tété and Valmorain grow ever more intertwined. When the bloody revolution of Toussaint Louverture arrives at the gates of Saint Lazare, they flee the island that will become Haiti for the decadence and opportunity of New Orleans. There, Tété finally forges a new life - but her connection to Valmorain is deeper than anyone knows and not so easily severed.

Spanning four decades, Island Beneath the Sea is the moving story of one woman's determination to find love amid loss, to offer humanity though her own has been so battered, and to forge her own identity in the cruellest of circumstances.

Praise from The Sum of Our Days:

'No amount of acrobatics can outdo the absolute core of Allende's talent: her gift for writing. She can bring even the most inert subjects to life, breathing vitality into them through her prose; if only books were people, her beloved daughter Paula would once again be alive and well.' The Times

'The reader is swept along by the energy of her prose, her brilliance as a story-teller, and the sheer force and warmth of personality.' Michael Jacobs, Independent

'If she wrote Paula as a redemptive exercise in grieving, “The Sum of Our Days” is written in the spirit of thanksgiving. Allende looks on with powerless awe as her grandchildren grow up and out of her control. As ever, her writing glows with generosity and affection for all those around her.' Sunday Telegraph

'Full of life and candid self-revelation "The Sum of Our Days" is a fine vivacious and inspiring memoir about moving on from tragedy and making life bright again.' Melissa Katsoulis, FT