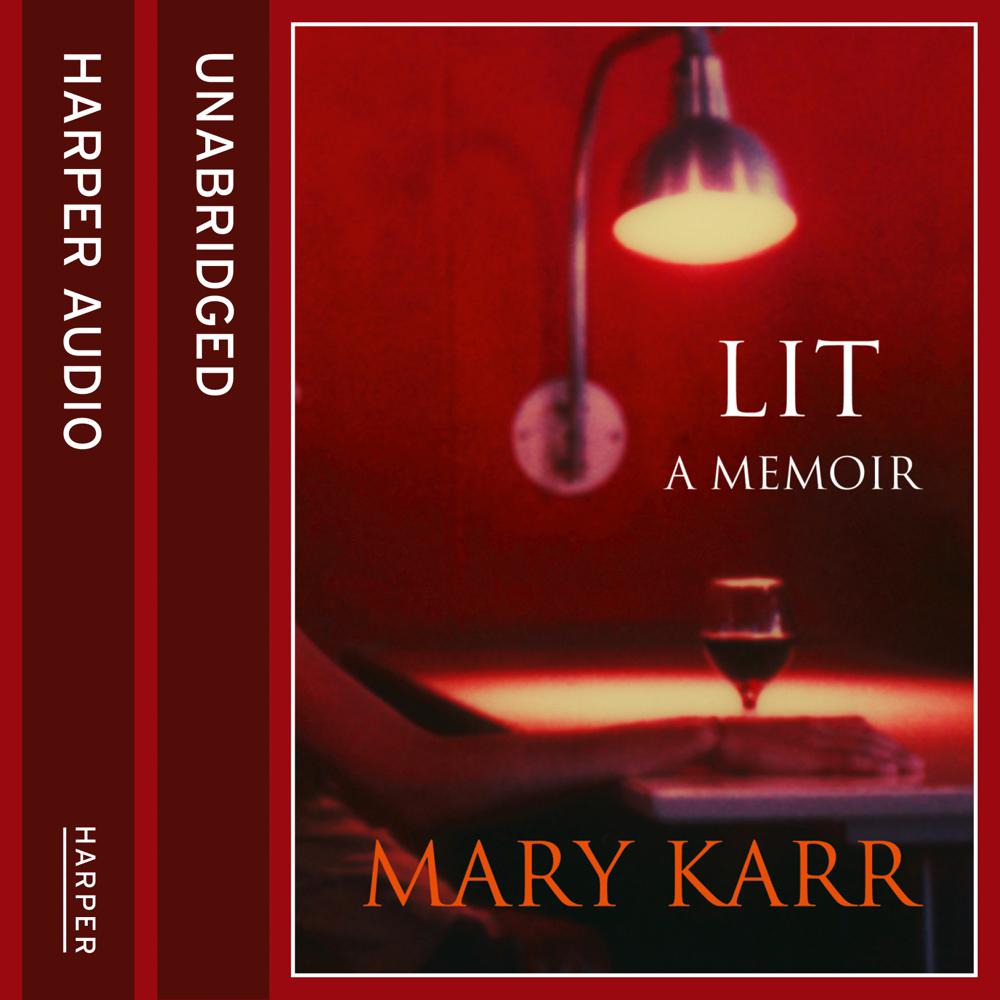 The long awaited sequel to the beloved and bestselling ‘The Liars’ Club’ and ‘Cherry’ – a memoir about a self-professed ‘blackbelt sinner’s’ descent into the inferno of alcoholism and madness, and her astonishing resurrection.

‘If you’d told me, even a year before I start taking my son to church regular that I’d wind up whispering my sins in the confessional or on my knees saying the rosary, I would’ve laughed myself cockeyed. More likely pastime? Pole dancer. International spy. Drug mule. Assassin.’

Mary Karr’s prizewinning ‘The Liars’ Club’ chronicled her hardscrabble Texas childhood and sparked a renaissance in memoir, cresting the New York Times bestseller list for more than a year. ‘Cherry’, her ecstatically reviewed account of a psychedelic adolescence and a moving sexual coming-of-age, followed it into bestsellerdom. Now ‘Lit’ answers the question asked by thousands of fans: How did Karr make it out of that toxic upbringing to tell her own tale?

Karr’s longing for a solid family seems secure when her marriage to a handsome, blueblood poet who can quote Shakespeare by the yard produces a blond son they adore. But Karr can’t outrun her apocalyptic upbringing. She drinks herself into the same numbness that nearly devoured her charismatic but troubled mother, reaching the brink of suicide. A hair-raising stint in ‘The Mental Marriott’ with an oddball tribe of gurus and saviors awakens her to the possibility of joy again, and leads her to an unlikely faith. Not since St. Augustine cried, ‘Give me chastity, Lord – but not yet!’ has a conversion story rung with such dark hilarity.

‘Lit’ is about getting drunk and getting sober; becoming a mother by letting go of a mother; learning to write by learning to live. This hotly anticipated sequel brings Karr’s story full circle; it will endure in the hearts of readers alongside her influential and beloved earlier books. Simply put, it is a triumph.

‘Searing. . . A book that lassos you, hogties your emotions and won't let you go. . . Chronicles with searching intelligence, humor and grace the author's slow, sometimes exhilarating, sometimes painful discovery of her vocation and her voice as a poet and writer.’ Michiko Kakutani, New York Times

‘Dazzling. . . Lit reminds us not only how compelling personal stories can be, but how, in the hands of a master, they can transmute into the highest art.’ Boston Globe

‘Karr could tell you what's on her grocery list, and its humor would make you bust a gut. She holds the position of grande dame memoirista.’ Samantha Dunn, Los Angeles Times

‘An absolute gem that secures Karr's place as one of the best memoirists of her generation. . . [She] writes with a singular combination of poetic grace and Texan verve.’ Kirkus Reviews (starred review)