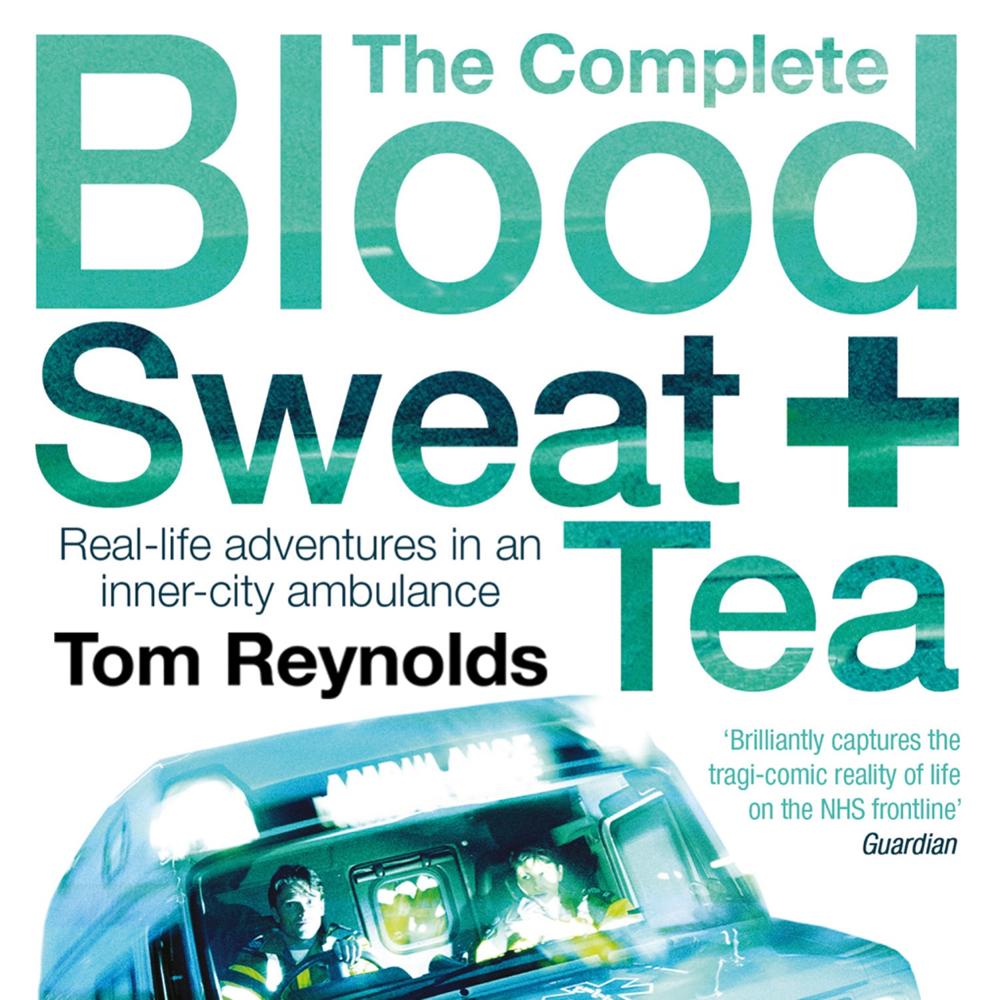 Collected in one volume, here are the true life stories of London ambulance driver, Tom Reynolds.

*Previously published as Sirens, after the Channel 4 TV show inspired by the book*

On any given day Tom Reynolds might be attacked by strangers, sworn at by motorists, puked on, covered in blood and other much more unpleasant substances. He could help to deliver a baby in the morning and witness the last moments of a dying man in the afternoon. He deals with road accidents, knife attacks, domestic violence, drug overdoses, neglect and suffering.

And you think you’re having a bad day at work?

His experiences spawned two volumes of memoir, both of which are collected here.