Elephant in the Garden
Michael Morpurgo, Read by Fiona Clarke 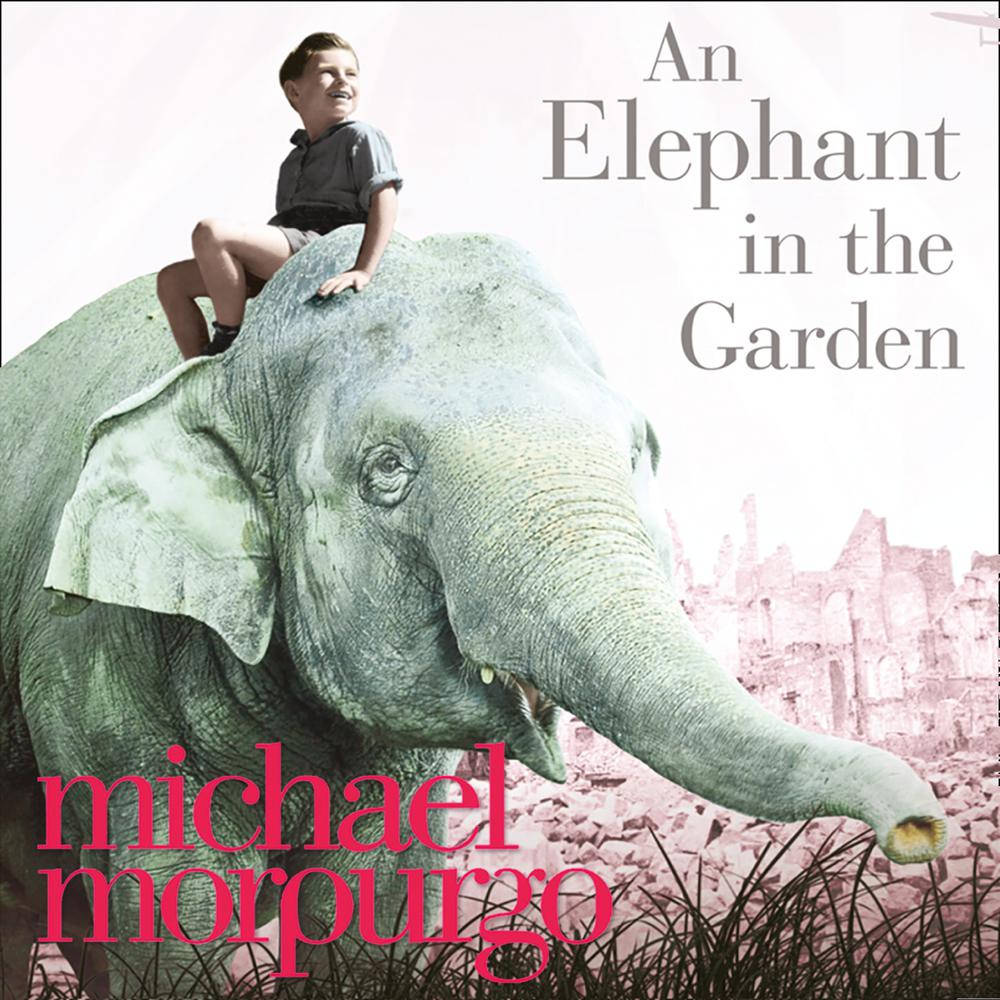 A thrilling and moving tale about an extraordinary animal caught up in a very human war. Perfect for anyone who loved The Amazing Story of Adolphus Tips or The Butterfly Lion…

It’s 1945. Elizabeth's father is fighting with the German army on the eastern front. Her mother works at Dresden zoo, where her favourite animal is a young elephant named Marlene. When the zoo director tells her the dangerous animals must be shot to prevent them running amok when the town is bombed, Elizabeth's mother moves Marlene into the back garden to save her… and then the bombs start to fall.

Their home destroyed, Elizabeth and her family must flee the bombed-out city and through the wintery landscape, all the while avoiding the Russian troops who are drawing ever closer. It would be hard enough, without an elephant in tow…