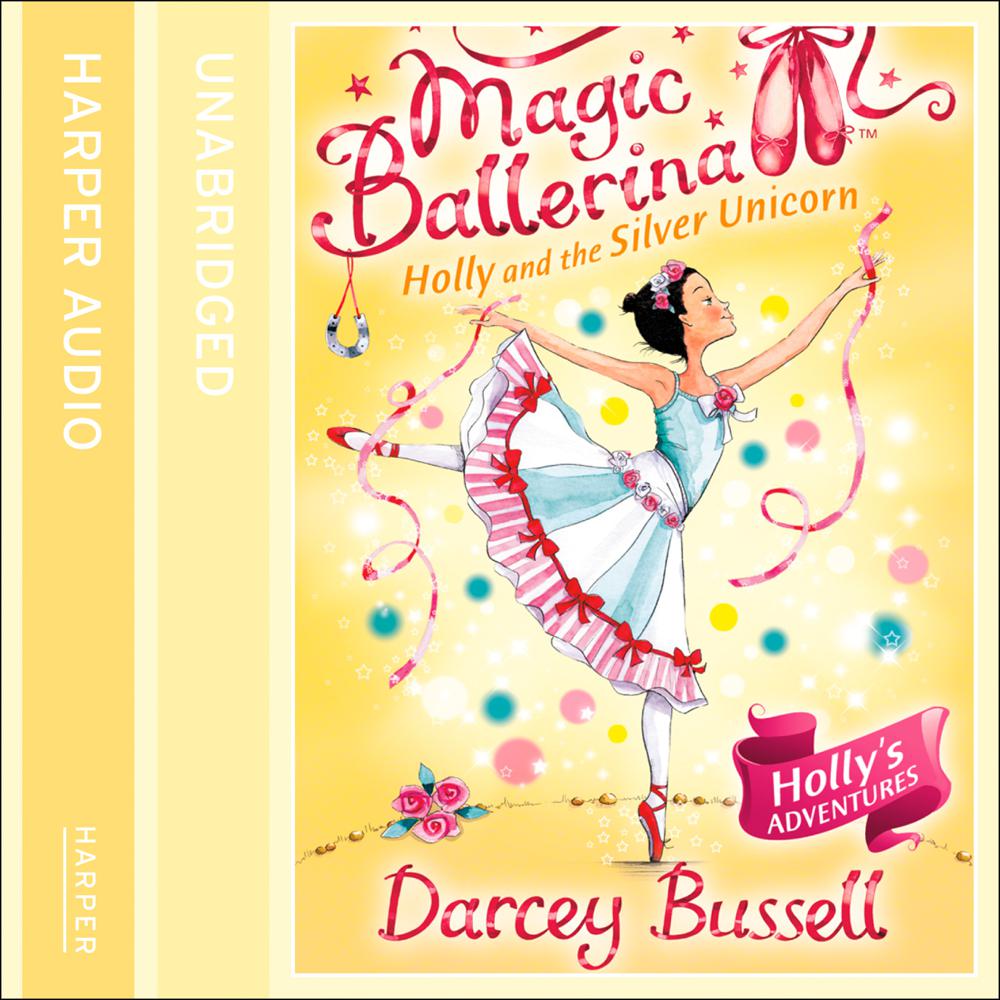 Return to the magical world of Enchantia in the captivating third series of Magic Ballerina by Darcey Bussell!

“Don’t be surprised if your child asks for a magical pair of red ballet shoes.” Telegraph Magazine

“Delightful.” You Magazine (Mail on Sunday)

“A delight for any young reader who sees herself as a budding ballerina.” MumKnowsBest.co.uk