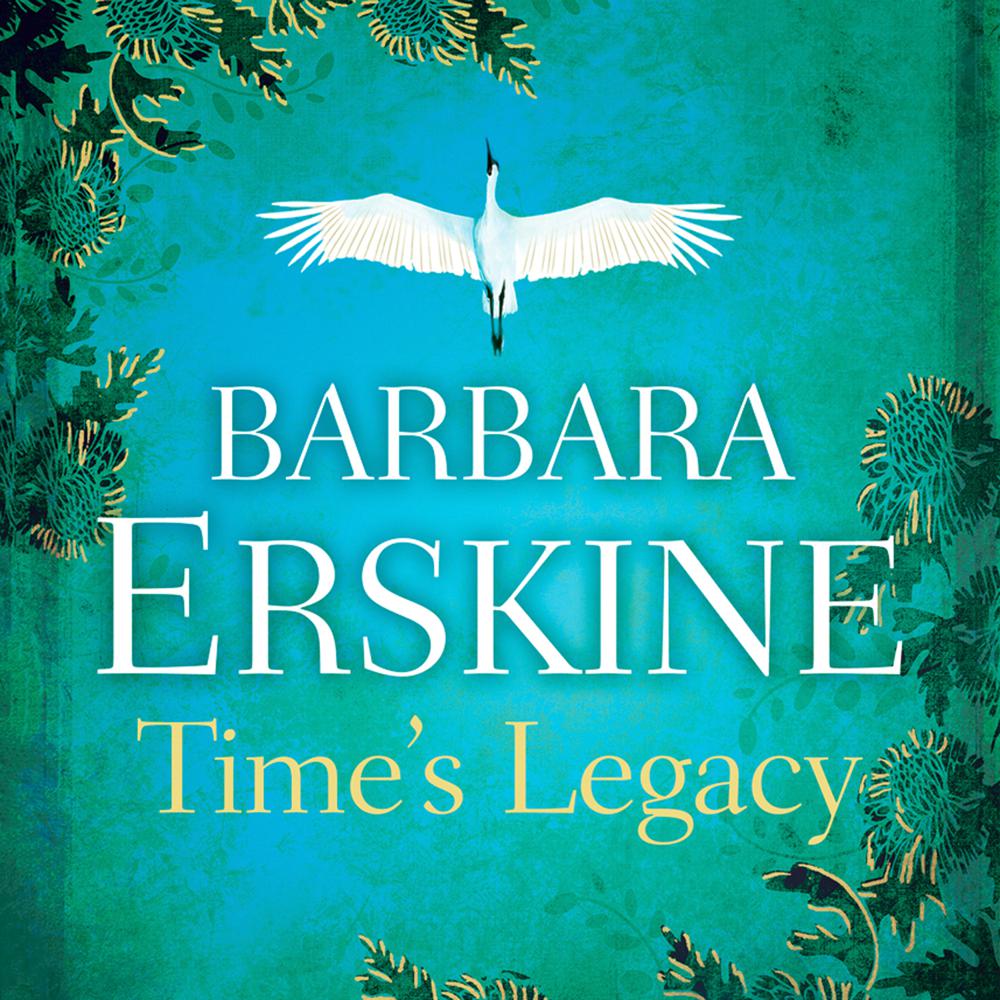 Cambridge, present day: Following the death of her mother, Abi Rutherford receives a mysterious bequest – a misshapen crystal sphere known as the Serpent’s Stone, which gives her glimpses into mysteries long concealed by the church.

Western England, 25 AD: A stranger has come to the chilly Somerset wetlands, with a story of hope and reconciliation. But he is being followed by powerful forces, determined that he will not undermine Roman rule in Britain.

Abi questions what connects these ancient events and her gift. Why do so many people seem desperate to hide the truth?

A dark shadow has fallen across the centuries, and a woman is in fear for her life. But is it danger that awaits her, or the final truth so long whispered across the echoes of time?