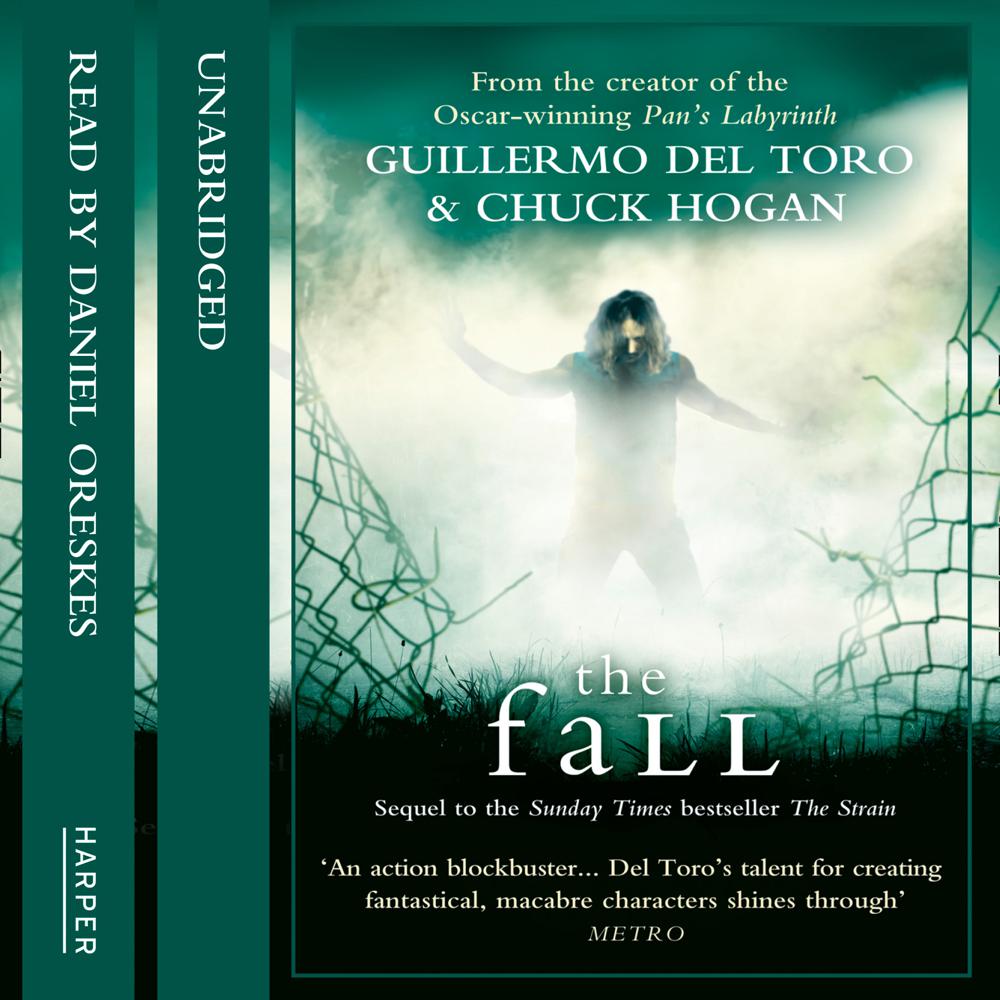 The tension-filled sequel to The Strain, from the world-famous director whose films include Pan’s Labyrinthe and Hellboy. Now a popular Amazon TV show.

Humans have been displaced at the top of the food chain, and now understand – to their outright horror – what it is to be not the consumer, but the consumed.

Ephraim Goodweather, director of the New York office of the Centers for Disease control, is one of the few humans who understands what is really happening. Vampires have arrived in New York City, and their condition is contagious. If they cannot be contained, the entire world is at risk of infection.

As Eph becomes consumed with the battle against the total corruption of humanity, his ex-wife, Kelly, now a vampire herself, is ever-more determined to claim their son, Zack.

As the Biblical origins of the Ancient ones are gradually revealed, Eph learns that there is a greater, more terrible plan in store for the human race – worse even than annihilation…

Praise for THE FALL:
‘The climax, all fire and brimstone, nicely sets up the third and final volume’ Financial Times

‘Fast-paced, action-packed, and even better than the first volume. Highly recommended for thriller and horror fans’ Library Journal

Praise for THE STRAIN:

‘The first in a trilogy that soars with spellbinding intrigue. Truly, an unforgettable tale you can’t put down once you read the first page. I can’t wait until the next one.’ Clive Cussler

‘Blood and apocalypse mix in a terrifying story that feels like it was ripped from today's headlines. Vividly wrought and relentlessly paced, THE STRAIN haunts as much as it terrifies. I cannot wait to see where Del Toro and Hogan take us next.’ James Rollins

‘A rattling piece of escapism’ The Times