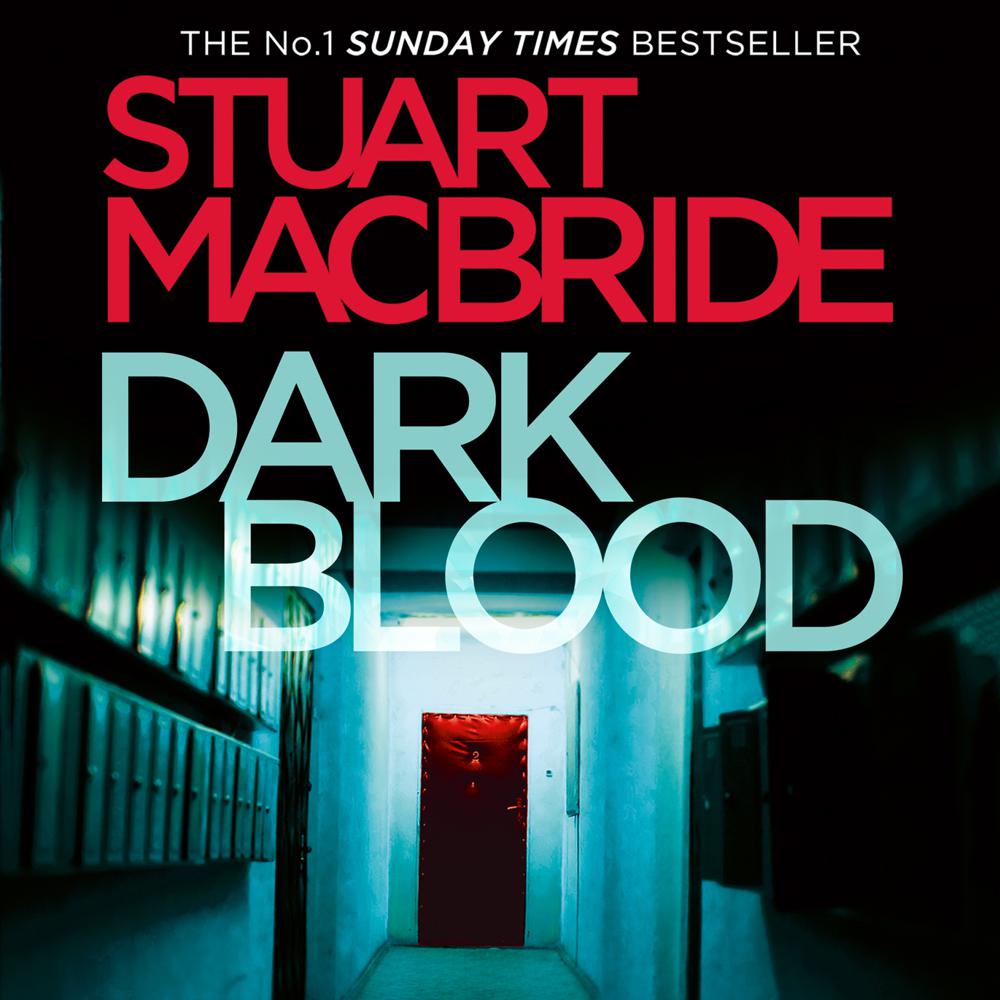 The sixth gripping thriller in the No.1 bestselling crime series from the award-winning Stuart MacBride.

Everyone deserves a second chance…

Richard Knox has done his time and seen the error of his ways. He wants to leave his dark past behind, so why shouldn’t he be allowed to live wherever he wants?

Detective Sergeant Logan McRae isn’t thrilled about having to help a violent rapist settle into Aberdeen. Even worse, he’s stuck with the man who put Knox behind bars, DSI Danby, supposedly to ‘keep an eye on things’.

Only things are about to go very, very wrong.

Edinburgh gangster Malk the Knife wants a slice of Aberdeen’s latest development boom. Local crime lord Wee Hamish Mowat has ominous plans for Logan’s future. And Knox’s past isn’t finished with him yet…

‘A terrific writer … Brilliant … bodies abound, blood flows freely and McRae is a delight’ The Times

‘Stuart MacBride’s thrillers just keep getting better … One of the most disturbing novels in the highly successful Logan McRae series … admirers of tough, modern crime novels will be in seventh heaven – or should that be hell?’ Express

‘The plotting puts most writers in the genre to shame … This is quintessential Stuart MacBride: tartan noir etched in the darkest of hues with dialogue so sharp you might cut yourself’ Independent