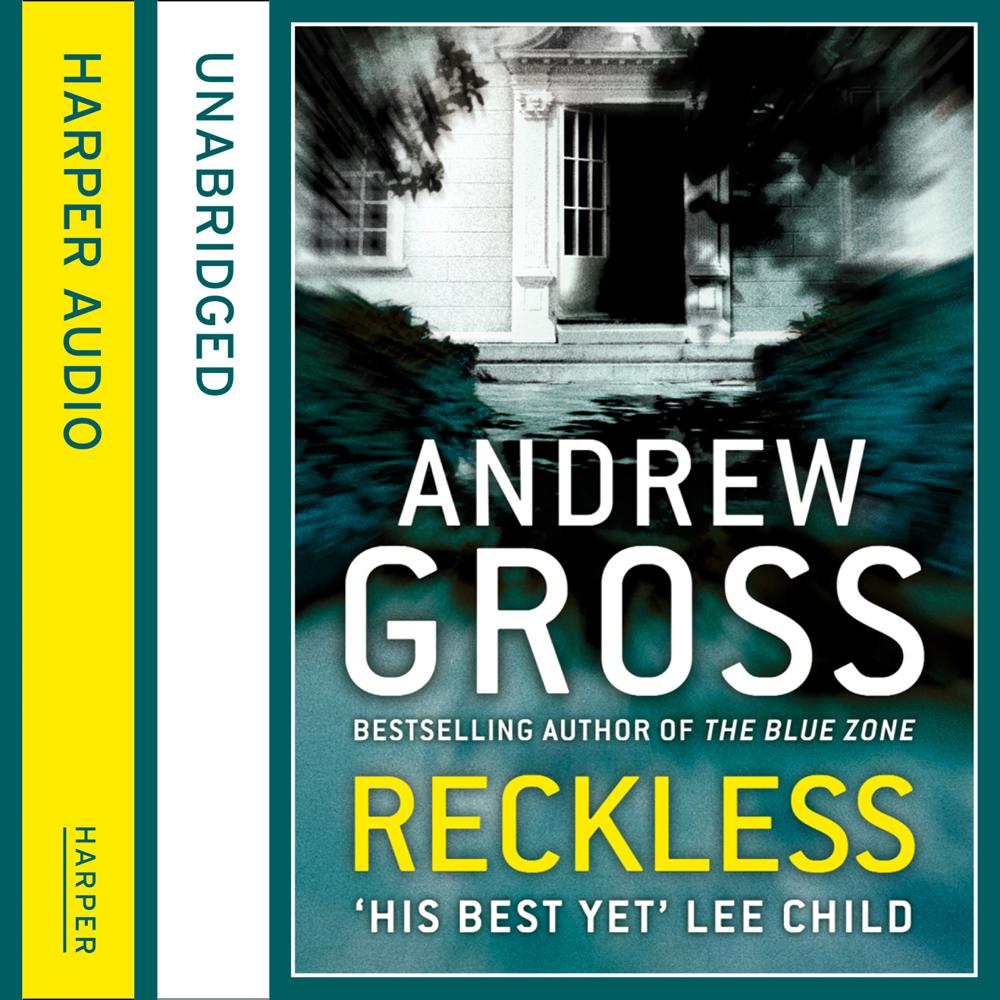 A breathtaking novel of suspense from the co-author of five No 1 James Patterson bestsellers including Judge and Jury and Lifeguard, and the hit thrillers The Blue Zone and Don't Look Twice

Ty Hauck has left law enforcement for a job with a big-time private security firm. But he quickly learns that life in the private sector can be every bit as dangerous as wearing a badge – if not more so.

When a successful trader at one of Wall Street’s largest firms is murdered his suburban home along with his wife and daughter, it seems at first to be a case of burglary gone wrong.

Then another financial executive is found dead in a very suspicious ‘suicide’. As Hauck digs deeper he uncovers a horrifying financial conspiracy that stretches from New York to Central Europe to London. And its perpetrators will kill anyone who gets in their way…