At the Gates of Darkness
Raymond E. Feist, Read by Peter Joyce 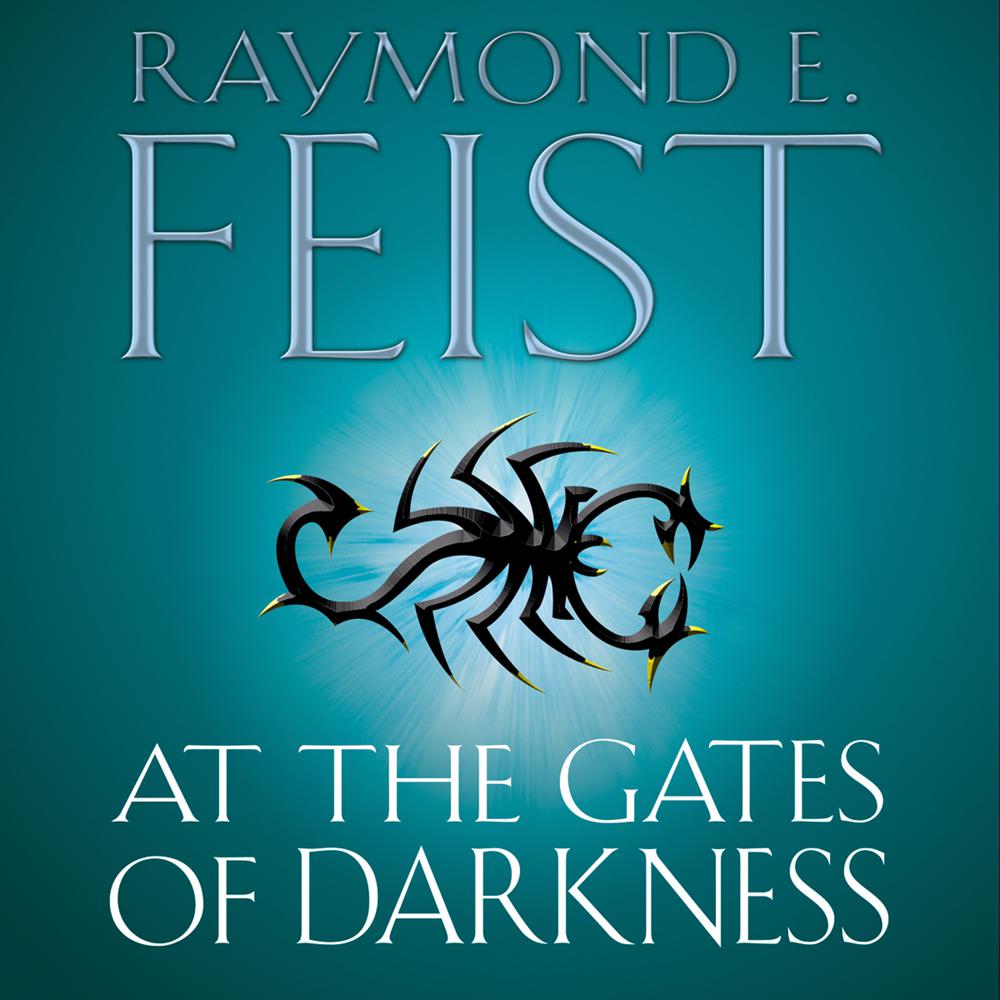 The conclusion of the bestselling Demon War series, which began with Rides a Dread Legion.

Recent events have devastated the Conclave of Shadows; the discovery of the Demon horde on the heels of the taredhel invasion of Midkemia, the threat of the star elves themselves, and the terrible personal cost paid by Pug and his family.

But grieving must wait. At a deserted fortress in the Valley of Lost Men, the Conclave’s agents witness horror beyond their imagination, orchestrated by a familiar enemy. But Belasco's motives are as yet unclear. The Conclave must regroup and discover the true meaning behind the chaos seeded by the evil magician if they are ever to find a way to stop the destruction of Triagia before the demon horde even arrives.