Paddington at the Carnival
Michael Bond, Read by Jim Broadbent 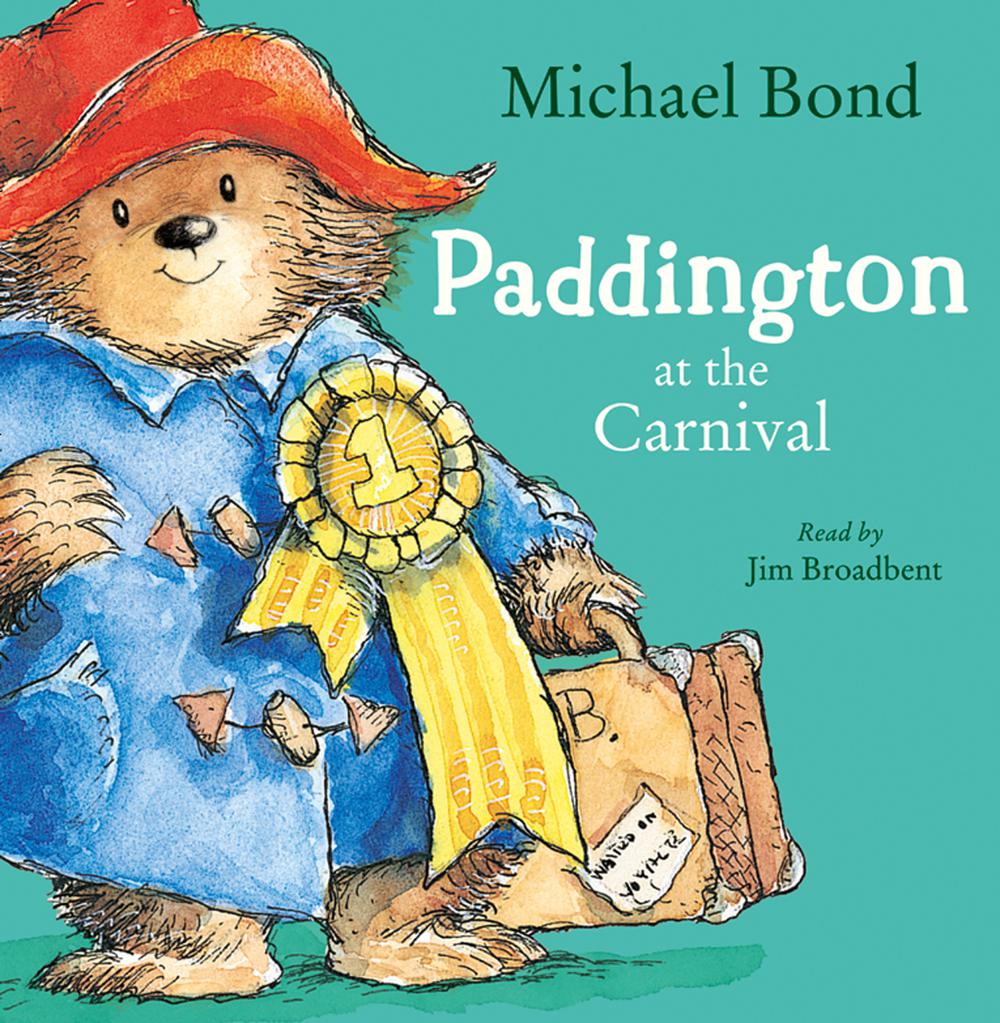 It’s Springtime again and Mr Gruber is taking Paddington down to the canal to join in the the fun at the Spring Carnival. Hoping to win a boat ride for two, the friends enter the Busy Bee Adventure Trail. Paddington soon discovers that he’s very good at spotting things beginning with the letter B, but it seems that he’s not the only one with his eye on the prize…