Wolf at the Door
Jack Higgins, Read by Jonathan Oliver 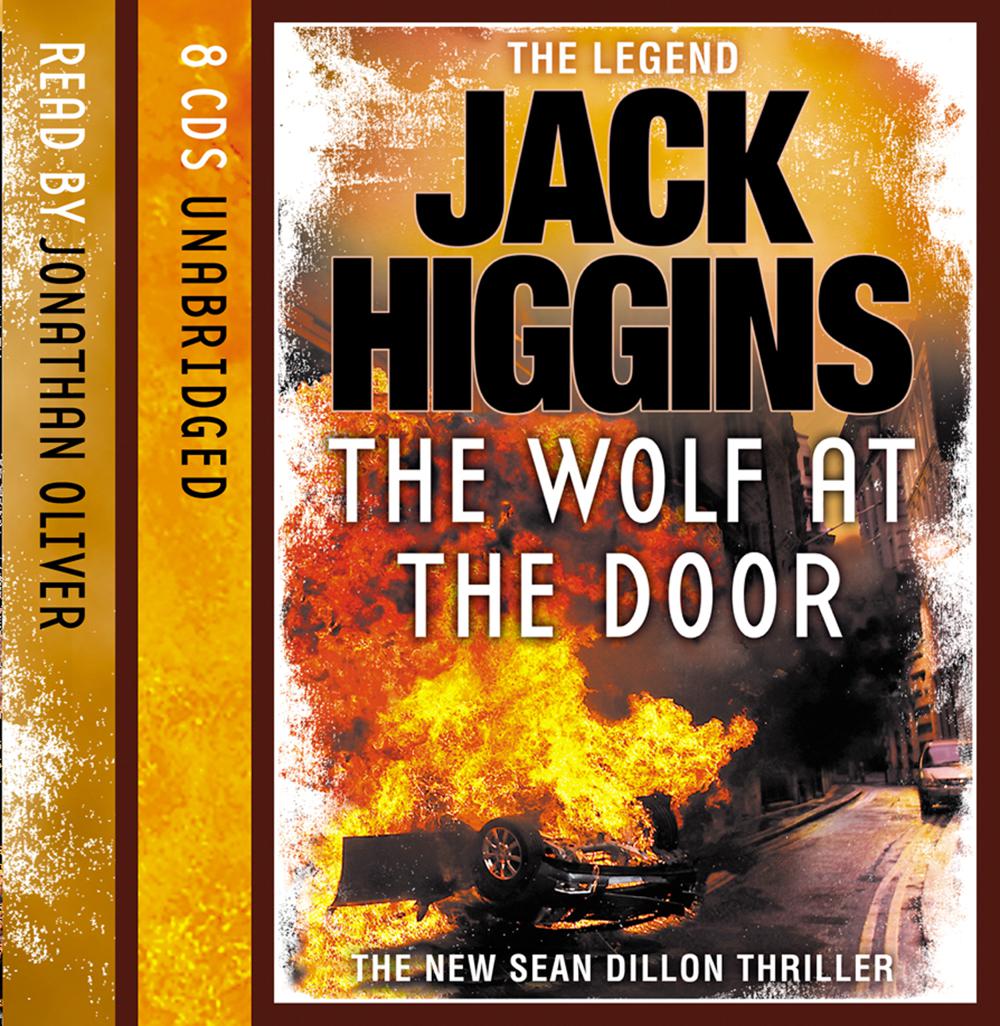 THE LEGEND IS BACK

Someone is targeting the members of the elite intelligence unit known as 'the Prime Minister's private army' and all those who work with them.

On Long Island, a trusted operative for the President nudges his boat up to a pier, when a man materializes out of the rain and shoots him. In London, General Charles Ferguson, adviser to the Prime Minister, approaches his car on a side street, when there is a flash, and the car explodes. In New York a former British soldier takes a short walk when a man comes up fast behind him, a pistol in his hand.

For Sean Dillon the hunt is on, a very well-connected old nemesis has clearly become tired of their interference in his schemes. But proving it is going to be a difficult task, and surviving it the hardest task of all…