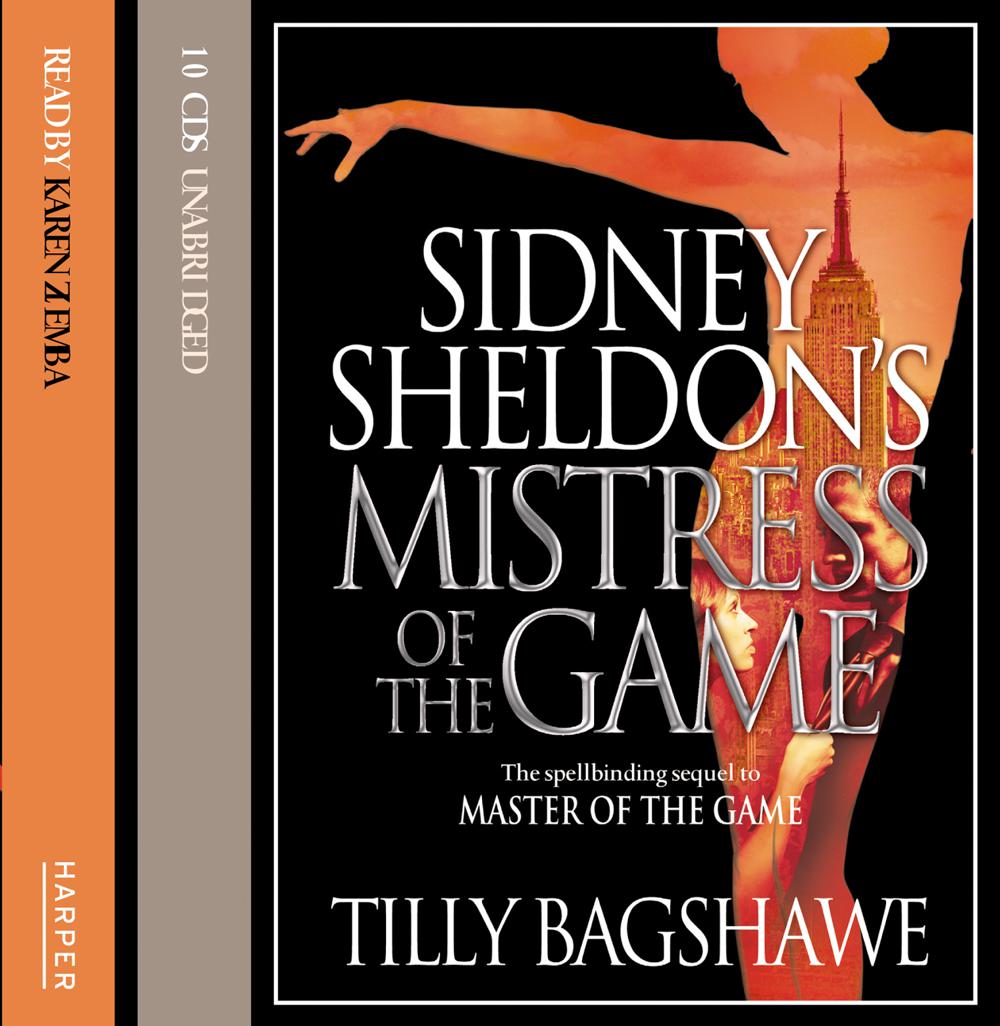 The spellinbinding sequel to Sidney Sheldon’s Master of the Game. One of most glamorous and suspenseful tales ever told…

It began with Jamie MacGregor, stealing diamonds in Africa. It continued with his daughter, the powerful Kate Blackwell who grew her father’s company into a world wide conglomerate, Now the story passes to the next generation.

Spanning the decades and picking–up exactly where Sidney Sheldon’s bestselling Master of the Game finished, Mistress of the Game follows the Blackwell family as they, Love, and lose, scheme and murder through the 80’s up until the present day.

Heart–stopping and glamorous, tense and provactive, Mistress of the Game is the sequel that Sheldon fans have been waiting for…

‘A master storyteller at the top of his game.’ USA Today

‘Bagshawe’s prose is as breathless as her plotting’ Mirror