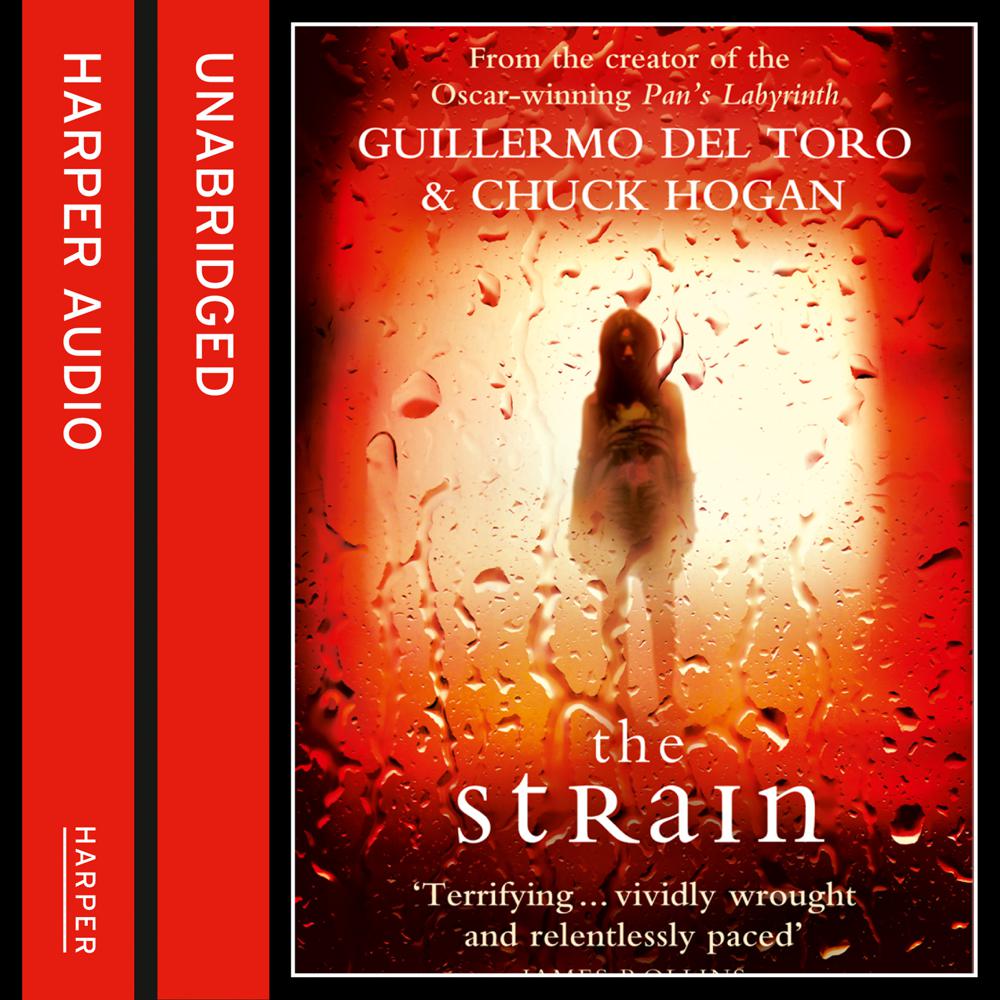 The high-concept thriller with a supernatural edge from the world-famous director, whose films include Pan’s Labyrinth and Hellboy.

A plane lands at JFK and mysteriously ‘goes dark’, stopping in the middle of the runway for no apparent reason, all lights off, all doors sealed. The pilots cannot be raised.

When the hatch above the wing finally clicks open, it quickly becomes clear that everyone on board is dead – although there is no sign of any trauma or struggle. Ephraim Goodweather and his team from the Center for Disease Control must work quickly to establish the cause of this strange occurrence before panic spreads.

The first thing they discover is that four of the victims are actually still alive. But that’s the only good news. And when all two hundred corpses disappear from various morgues around the city on the same night, things very rapidly get worse. Soon Eph and a small band of helpers will find themselves battling to protect not only their own loved ones, but the whole city, against an ancient threat to humanity.

Perfect for fans of Dean Koontz’s The Eyes of Darkness

‘The first in a trilogy that soars with spellbinding intrigue.Truly, an unforgettable tale you can’t put down once you read the first page. I can’t wait until the next one.’ Clive Cussler

‘Blood and apocalypse mix in a terrifying story that feels like it was ripped from today's headlines. Vividly wrought and relentlessly paced, THE STRAIN haunts as much as it terrifies. I cannot wait to see where Del Toro and Hogan take us next.’ James Rollins

‘A rattling piece of escapism’ The Times

‘Del Toro and Hogan succeed in constructing a driving plot and delivering a gripping conclusion. Great characters … and a flair for striking scenes get this trilogy off to a first-rate start. Kirkus Reviews