Does the Noise in my Head Bother You?
Steven Tyler and David Dalton, Read by Jeremy Davidson and Steven Tyler 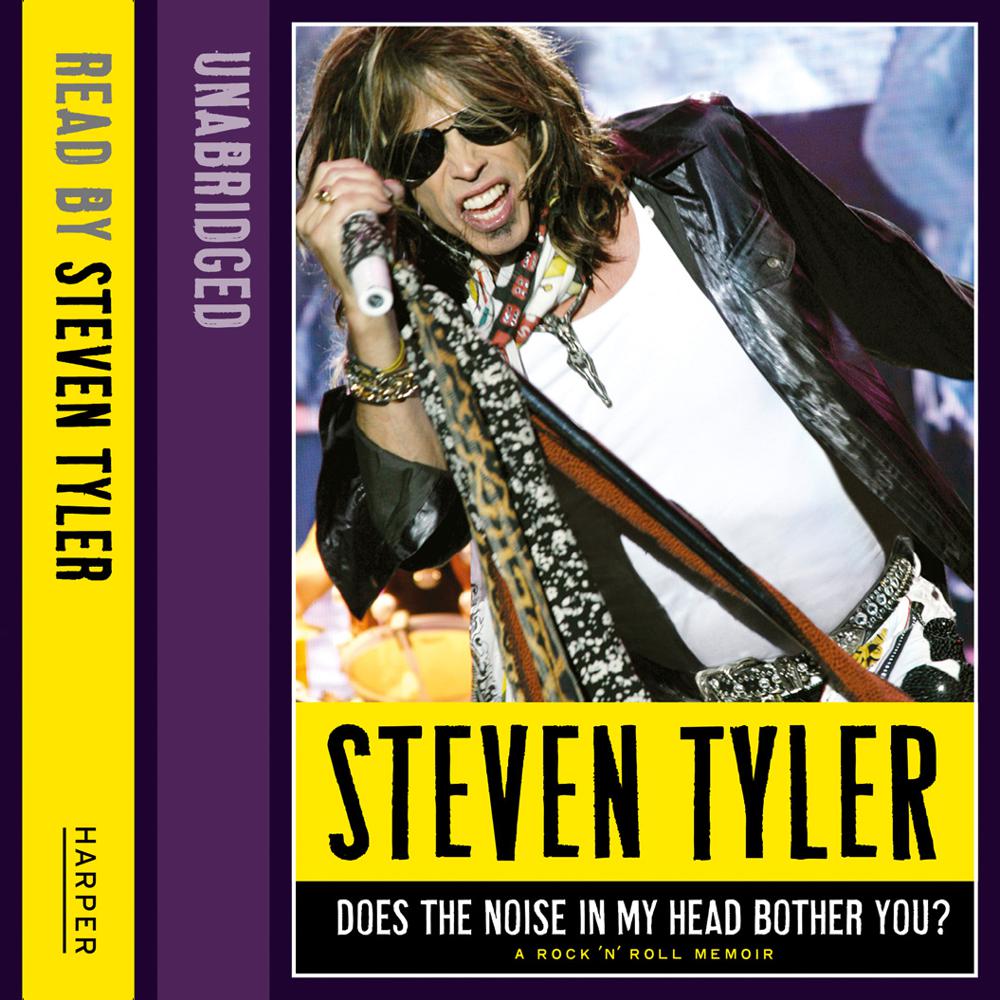 WITH AN INTERVIEW RECORDING OF STEVEN TYLER. The no-holds-barred memoir from the legendary Aerosmith frontman has arrived. Tales of debauchery, sex, drugs and rock n' roll are read for the audiobook. The Demon of Screamin' describes the highs and lows as lead singer of the biggest rock band in the world.

Following a fateful meeting with his 'mutant twin' Joe Perry in the summer of 1970, Aerosmith was formed…and the rest, as they say, is rock history. They released their first album in 1973, and by 1976 Aerosmith had gone from being nobodies to massive to off the radar, making history as a multi-platinum, chart-topping band.

But with great success comes great excess. Nicknamed the Toxic Twins for their insatiable appetite for drugs, booze and women, Tyler and Perry got caught up in the glamour of self-destruction - smashing each other up with guitars, having seizures and passing out on stage. By 1980 it seemed that the band and its members were set to implode, but after successful stints in drug rehab, Aerosmith were back on track and better than ever.

Although he may have given up his wicked, wicked ways, Tyler still enjoys talking about the bad old days. He has so many outrageous stories to tell, and he's gonna tell them all. All the uncensored, head-spinning tales of debauchery, sex, booze, transcendence and chemical dependence you will ever want to hear. As raucous, intoxicating and edgy as his music, this is the most outrageous rock n' roll autobiography of all time.

‘The book is sticky with sex…and drugs…plus he squeezes maximum mileage from obsessive punning and compulsive wordplay.’ Classic Rock