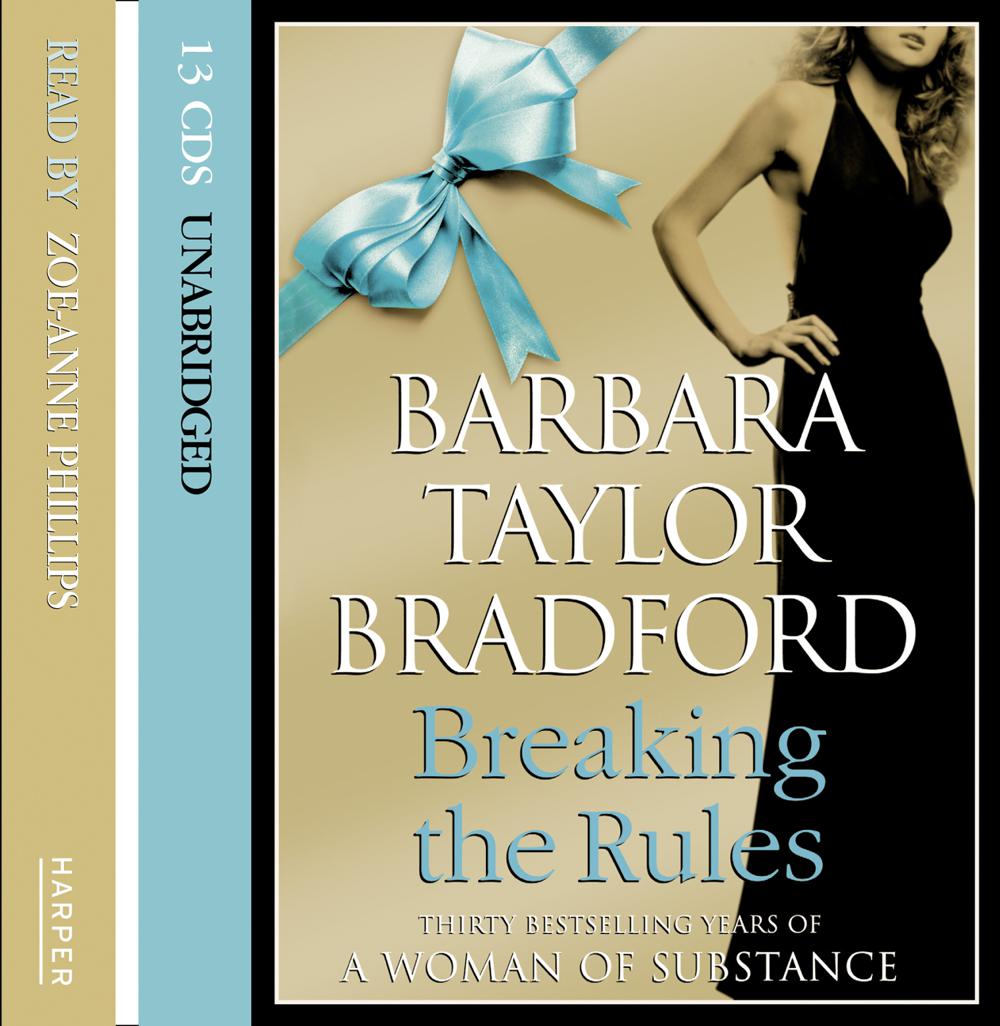 Forty years ago, the world was introduced to Emma Harte. Now meet M, a new woman of substance guaranteed to win our hearts all over again. A new era has begun…

When those you love are threatened, there’s nothing you won’t do to protect them… you’ll even resort to Breaking the Rules.

Following a terrifying encounter in the quiet English countryside, a dark beauty flees to New York in search of a new life. Adopting the initial M as her name, she embarks on a journey that will lead her to the catwalks of Paris where she becomes the muse and star model to France’s iconic top designer Jean-Louis Tremont.

When M meets charming and handsome actor Larry Vaughan they fall instantly in love with one another. Soon they become the most desired couple on the international scene, appearing on the front cover of every celebrity magazine, adored by millions. With a successful career and a perfect marriage, M believes she has truly put the demons of her past to bed.

But M’s fortunes are about to take another dramatic turn when a dark figure from her past, someone who she thought she’d never see again, is back and determined to shatter M’s world forever.

From the chic fashion capitals of London and Paris, to the exotic locations of Istanbul and Hong Kong, Breaking the Rules is an enthralling story of love and redemption, secrets and survival from the bestselling author of A Woman of Substance.