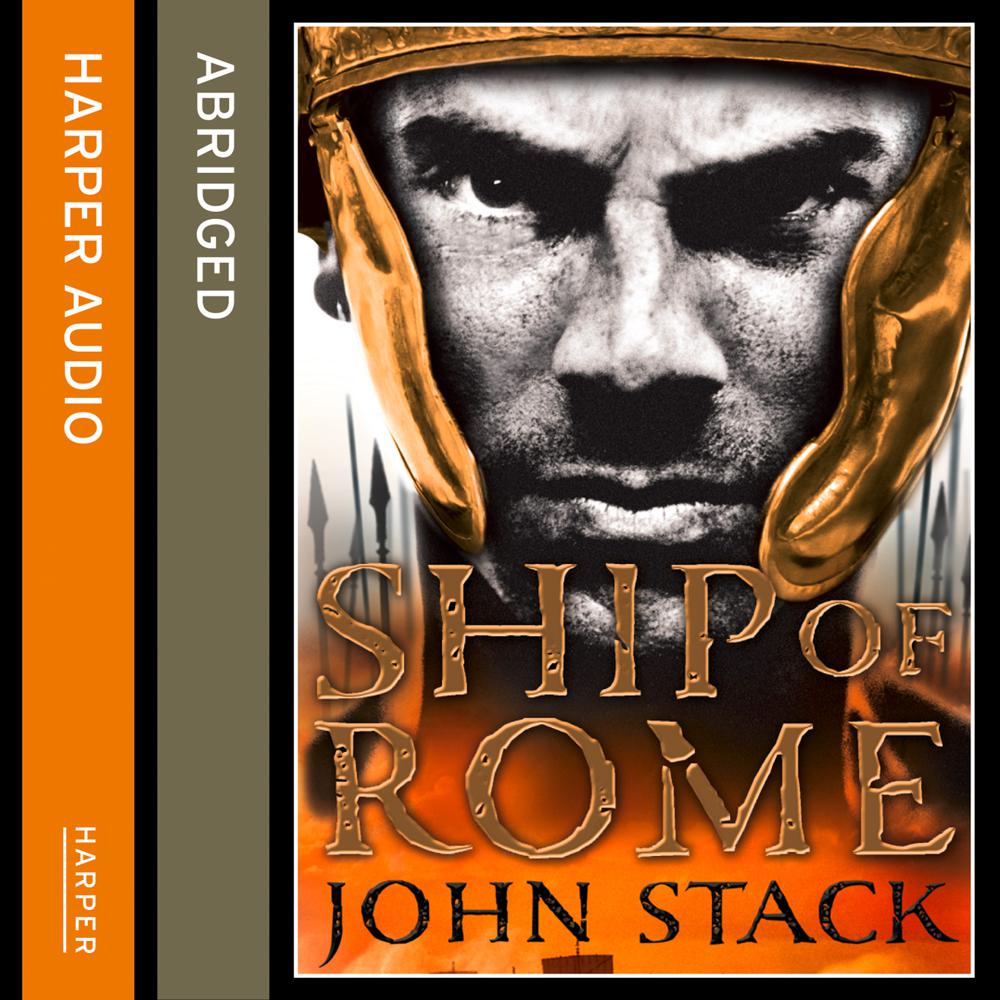 Against a backdrop of the clash of the Roman and Carthaginian empires, the battle for sovereignty takes place on the high seas

Atticus, captain of one of the ships of Rome's small, coastal fleet, is from a Greek fishing family. Septimus, legionary commander, reluctantly ordered aboard ship, is from Rome, born into a traditionally army family. It could never be an easy alliance. But the arrival of a hostile fleet, larger, far more skilful and more powerful than any Atticus has encountered before, forces them to act together.

So Atticus, one of Rome's few experienced sailors, finds himself propelled into the middle of a political struggle that is completely foreign to him. Rome need to build a navy fast but the obstacles are many; political animosities, legions adamant that they will only use their traditional methods; Roman prejudice even from friends, that all those not born in Rome are inferior citizens.

The enemy are first class, experienced and determined to control the seas. Can Atticus, and the fledgling Roman navy, staffed with inexperienced sailors and unwilling legionaries, out-wit and out-fight his opponents.

SHIP OF ROME, full of magnificent sea-battles, packed with strong characters, torn between two powerful empires, is the first book in a new series, MASTERS OF THE SEA, by a brilliant new author.