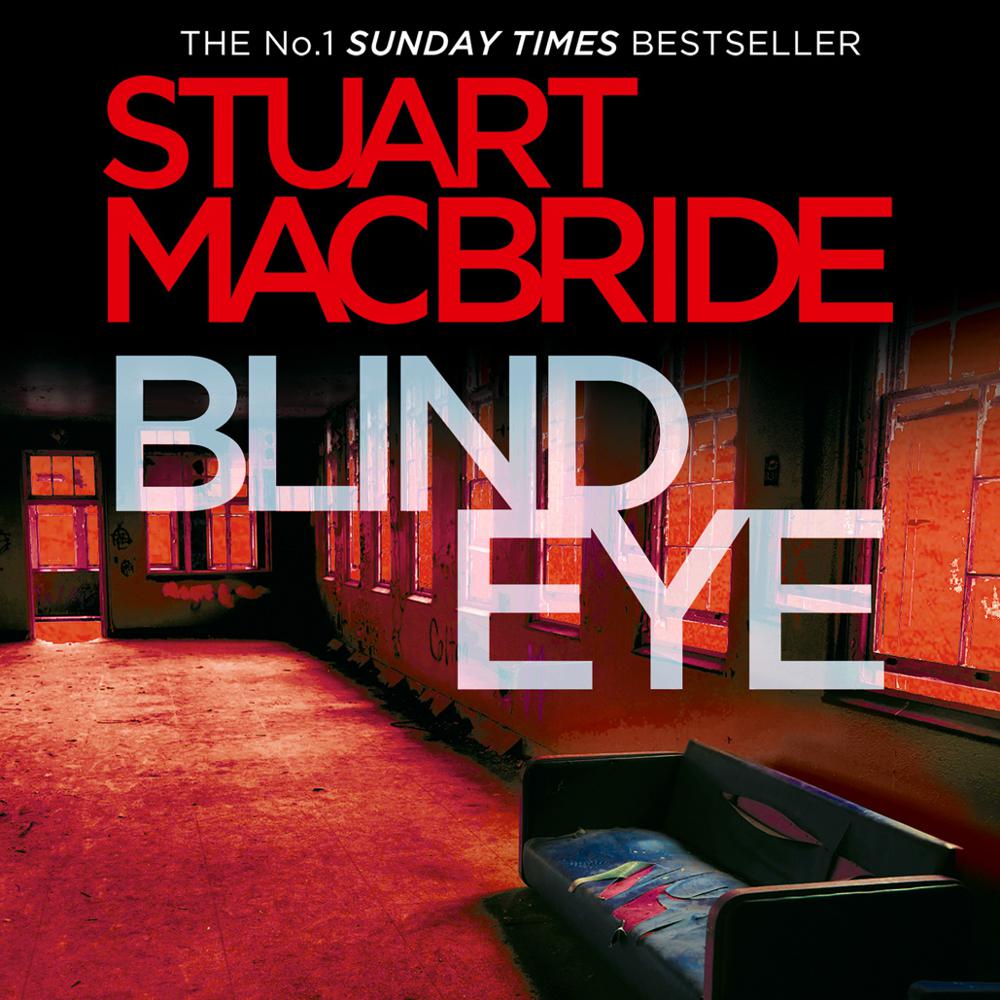 The first thriller in the No.1 bestselling DS Logan McRae series.

Someone’s preying on Aberdeen’s growing Polish population. The pattern is always the same: men abandoned on building sites, barely alive, their eyes gouged out and the sockets burned.

With the victims too scared to talk, and the only witness a paedophile who’s on the run, Grampian Police is getting nowhere fast. The attacks are brutal, they keep on happening, and soon DS Logan McRae will have to decide how far he’s prepared to bend the rules to get a result.

The Granite City is on the brink of gang warfare; the investigating team are dogged by allegations of corruption; and Logan’s about to come to the attention of Aberdeen’s most notorious crime lord…

‘Hard-hitting prose with a bone-dry humour and characters you can genuinely believe in, Stuart MacBride's Logan McRae series of novels are a real treat.’ Simon Kernick

‘Irresistible and repulsive in equal measure … The result? A real page-turner’ Scotland on Sunday