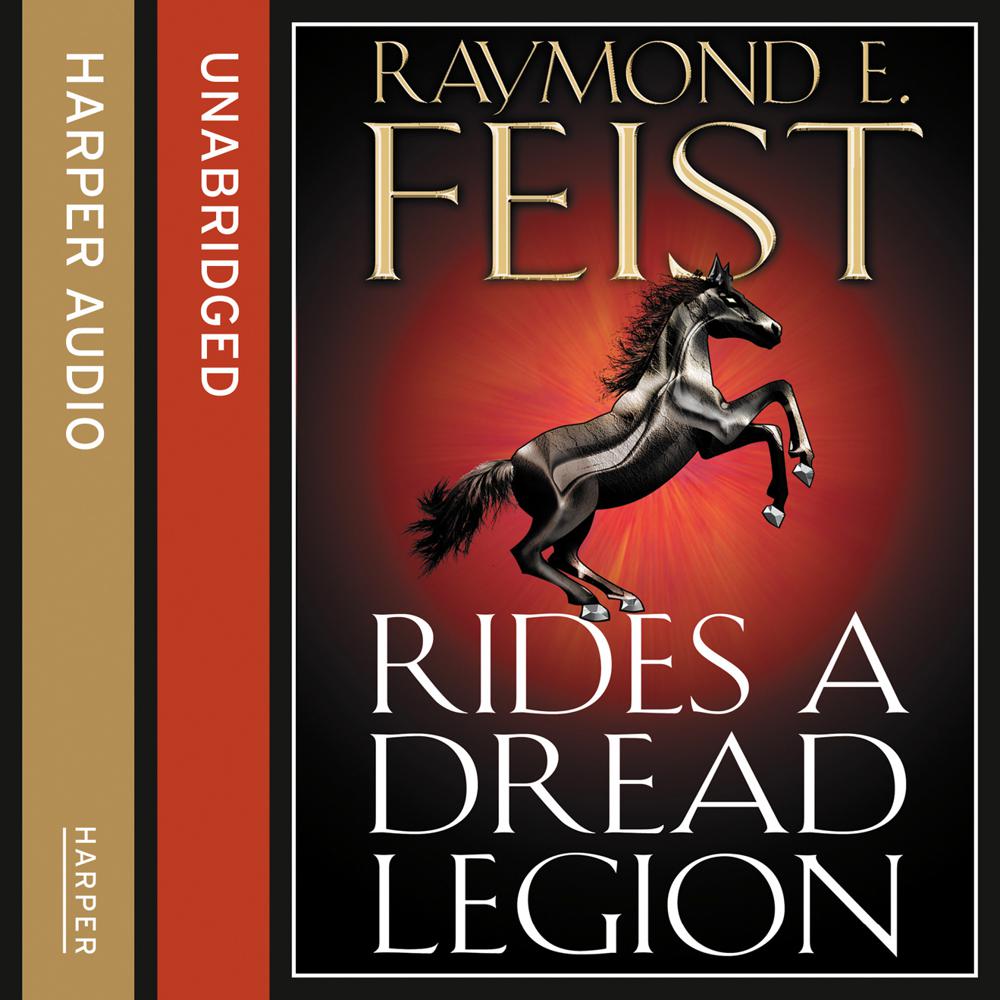 The first book in the series by the master of epic fantasy, Raymond E. Feist. Ten years after the cataclysmic events of Wrath of A Mad God took place, Midkenia now faces a new danger thought buried in myth and antiquity.

A lost race of elves, the taredhel or ‘people of the stars’, have found a way across the universe to reach Midkemia. On their current home world, these elves are hard pressed by a ravaging demon horde, and what was once a huge empire has been reduced to a handful of survivors. The cornerstone of taredhel lore is the tale of their lost origins in the world they call simply ‘Home’, a place lost in the mists of time. Now they are convinced that Midkemia is that place, and they are coming to reclaim it.

Ruthless and arrogant, the taredhel intend to let nothing stand in their way; but before long, Pug and the Conclave realise that it's not necessarily the elves, but the demon horde pursuing them where the true danger lies. And hanging over Pug always is the prophecy that he will be doomed to watch everyone he loves die before him…