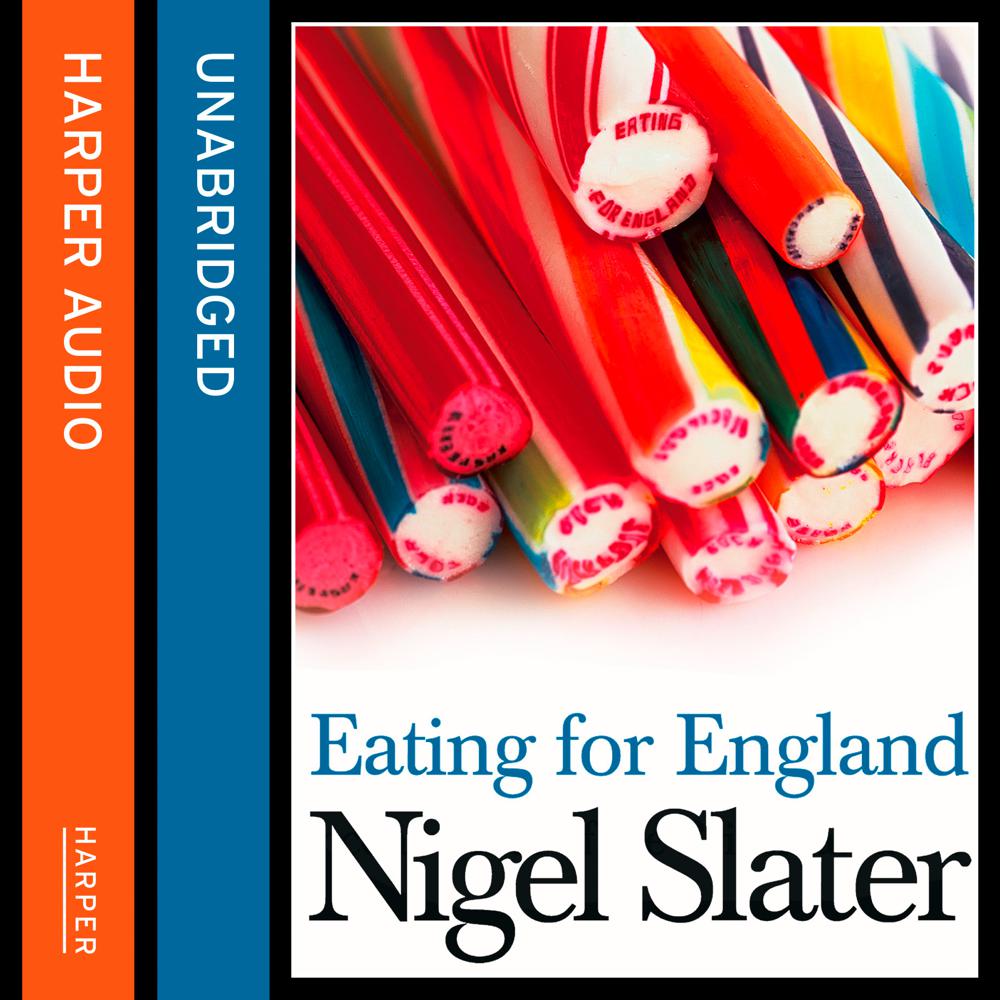 Written in a style similar to that of Nigel Slater’s multi-award-winning food memoir ‘Toast’, this is a celebration of the glory, humour, eccentricities and embarrassments that are The British at Table.

The British have a relationship with their food that is unlike that of any other country. Once something that was never discussed in polite company, it is now something with which the nation is obsessed. But are we at last developing a food culture or are we just going through the motions?

‘Eating for England’ is an entertaining, detailed and somewhat tongue-in-cheek observation of the British and their food, their cooking, their eating and how they behave in restaurants, with chapters on – amongst other things – dinner parties, funeral teas, Indian restaurants, dieting and eating whilst under the influence.

Written in Nigel Slater’s trademark readable style, ‘Eating for England’ highlights our idiosyncratic attitude towards the fine art of dining.

'Everyone who loves good food warms to Nigel Slater's rich descriptive writing, but this touching memoir proves he's more than a cookery writer. Its emotional impact will strike a chord with many.' The Sunday Mirror

'Proves he can write mouth-wateringly about families and life, too: I gobbled it up.' Daily Telegraph Books of the Year

'It should come as no surprise that Slater's autobiography connects emotions, memory and taste buds. The genius of his food writing comes from an obvious belief that food and happiness share the same organ in the brain.' Lynne Truss, Sunday Times

'[A] coming-of-appetite story.' Time Out

'Proves that Slater can write well about anything.' Joanna Blythman, Scottish Sunday Herald

'Food was the boy, is the man… It is his very ordinariness, the commonness of [his] story, that makes this wonderful, precise autobiographical journey so extraordinary.' Matthew Fort, Observer