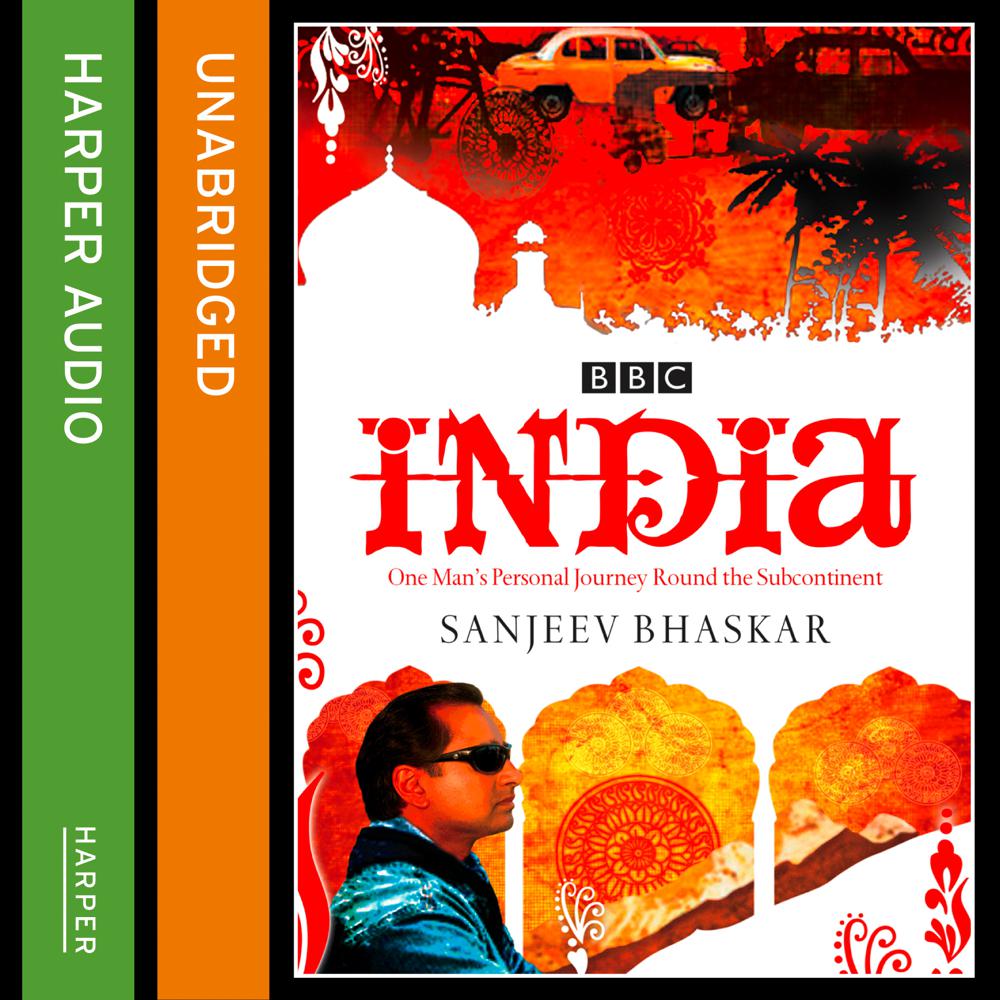 Sanjeev Bhaskar, comedian and writer behind 'The Kumars at No. 42' embarks on an epic and highly personal journey through modern India. Sanjeev’s characteristic humour and unique perspective form the heart of this audiobook that accompanies his travels for the BBC2 series.

Exotic and diverse, richly colourful and intriguingly complex – India is one of the most exciting countries to visit in the world today. Sanjeev Bhaskar of ‘Goodness Gracious Me’ and 'The Kumars at No. 42' , grew up in 70s surburban west London, so his regular family visits to India to see his relatives gave him an endless fascination for its bizarre contradictions. Now Sanjeev is going back with a BBC film crew to delve deeper into what makes this country such a compelling phenomenon.

As Sanjeev travels from Delhi to Bombay, Jaipur to Calcutta, he meets ordinary and extraordinary Indian people from every background, and brings his natural warmth and sense of humour to these encounters. Although often baffled by the eccentricities of India, our endearingly good-natured guide never fails to find humour in these situations.

‘Sanjeev's India’ is also a personal journey as Sanjeev meets old relatives who reveal their moving and often traumatic stories of India's turbulent and bloody past, and comes to understand a little more about his own roots.

During his trip Sanjeev is invited to a middle-class wedding in Delhi as well as witnessing the poverty of the slums in the Calcutta backstreets. He wryly observes the polo-playing Maharajah jet-set in Jaipur as well as the kitsch of Bombay Bollywood, and experiences the Ganges lit up by a million floating candles for the ancient ritual of Diwali and the majestic colonial architecture of the British Raj.

With such an engaging and thoughtful travelling companion, we find ourselves going beyond the clichés to reveal a country steeped in history yet at the forefront of new technology, at once confusing, astonishing and jaw-droppingly beautiful.