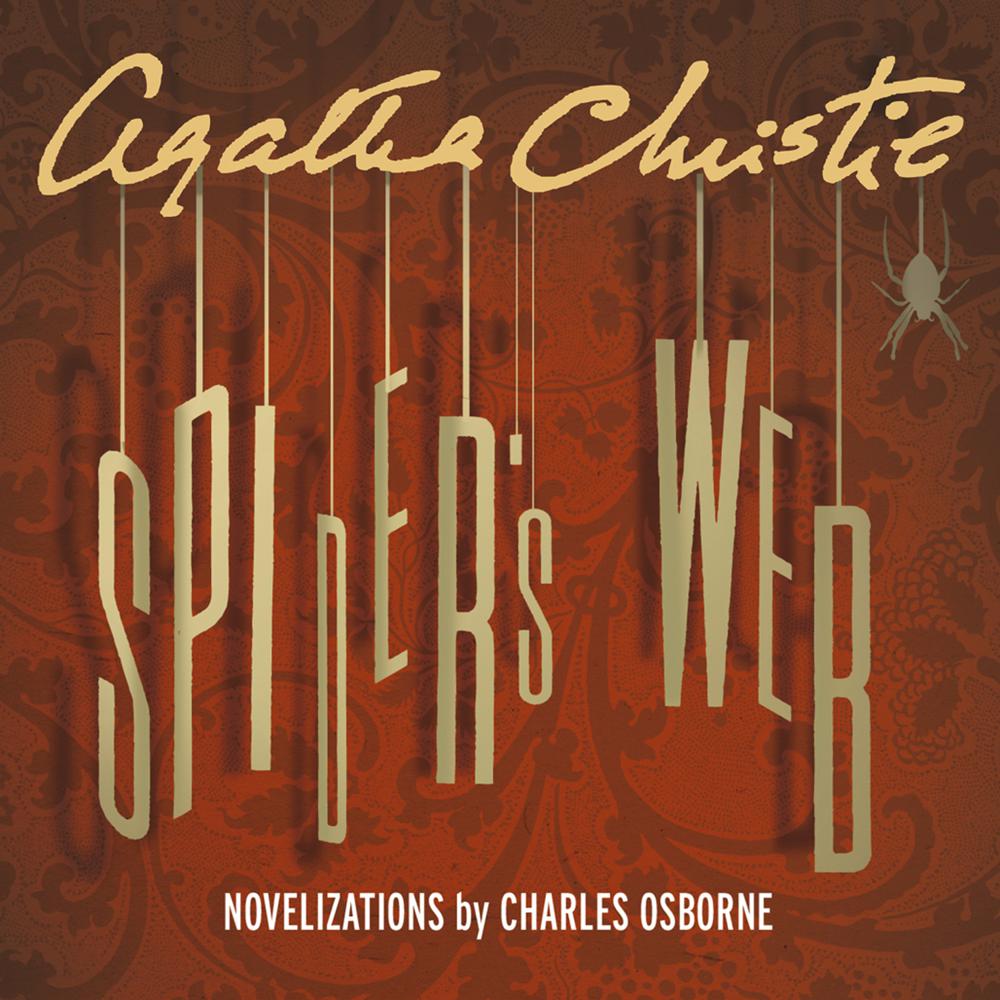 A new ‘Christie for Christmas’ – a full-length novel adapted from her acclaimed play by Charles Osborne. Following Black Coffee and The Unexpected Guest comes the final Agatha Christie play novelisation, bringing her superb storytelling to a new legion of fans.

Clarissa, the wife of a Foreign Office diplomat, is given to daydreaming. ‘Supposing I were to come down one morning and find a dead body in the library, what should I do?’ she muses.

Clarissa has her chance to find out when she discovers a body in the drawing-room of her house in Kent. Desperate to dispose of the body before her husband comes home with an important foreign politician, Clarissa persuades her three house guests to become accessories and accomplices. It seems that the murdered man was not unknown to certain members of the house party (but which ones?), and the search begins for the murderer and the motive, while at the same time trying to persuade a police inspector that there has been no murder at all…

‘Spider’s Web’ was written in 1954 specifically for Margaret Lockwood and opened first at the Theatre Royal Nottingham before moving to the Savoy Theatre in London on 14 December 1954. A film was made in 1960, and it is currently under option for a possible feature film within the next two years.

‘A lively and light-hearted read which will give pleasure to all those who have long wished that there was just one more Christie to devour.’ Antonia Fraser, Sunday Telegraph

‘Reads like authentic, vintage Christie. I feel sure Agatha would be proud to have written it.’ Mathew Prichard, Agatha Christie’s grandson

‘A worthy addition to the Christie canon.’ The Spectator

‘Like a martini – crisp, dry, sophisticated, habit-forming – will satisfy all devotees of Christie’s neat plotting.’ Booklist