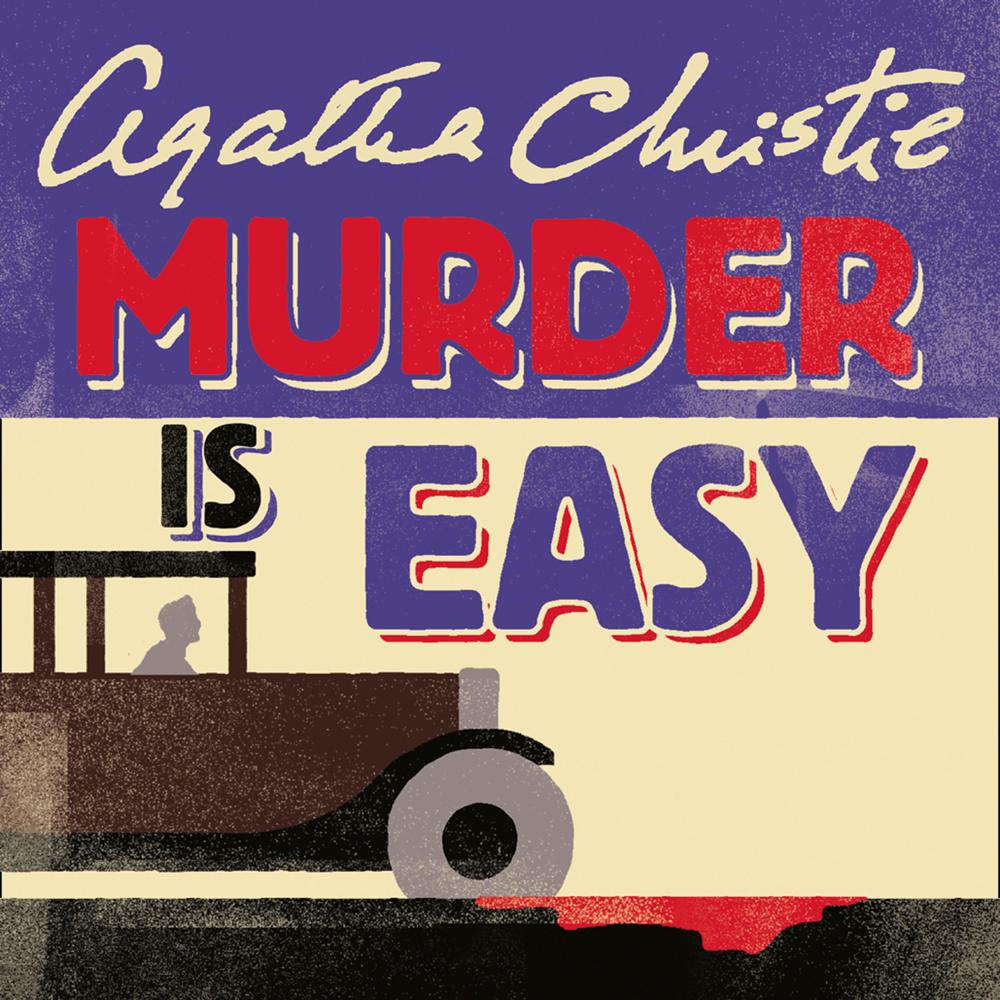 In a quiet English village, a killer is about to strike. Again and again.

Officer Luke Fitzwilliam is on a train to London when he meets a strange woman. She claims there is a serial killer in the quiet village of Wychwood. He has already taken the lives of three people and is about claim his fourth victim.

Fitzwilliam dismisses this as the rambling of an old woman. But within hours she is found dead. Crushed by a passing car.

And then the fourth victim is found.

Each death looks like an accident.
But in Wychwood nothing is as it appears…

‘Suspense, mystery, romance and an agreeable touch of the macabre.’
Guardian

Contains some clever plotting and enough casting of suspicion to keep you guessing like mad.'
Books

'One of Agatha Christie's best mystery novels, a story fascinating in its plot, clever and lively in its characters and brilliant in its technique.'
New York Times