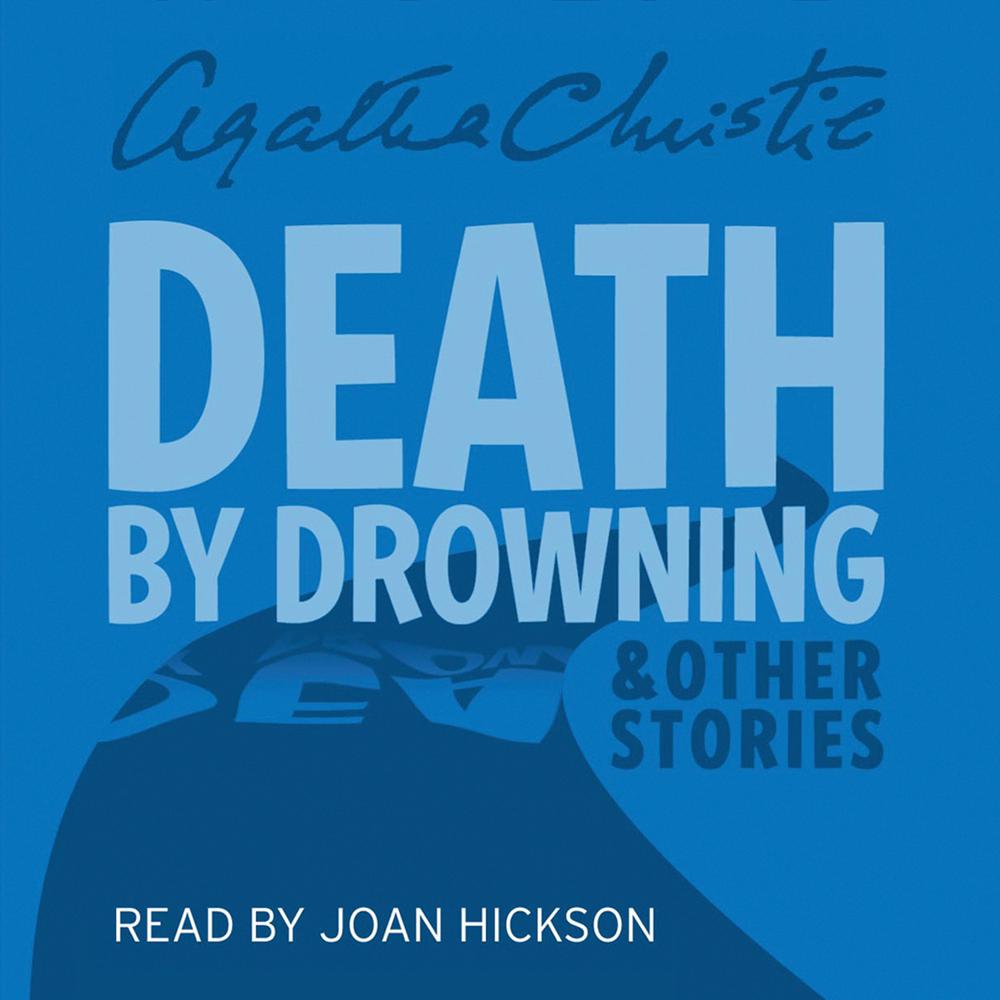 Here are four stories by the most popular mystery writer of all time; stories told by Miss Marple and her friends and solved by that elderly white-haired lady with the faded blue eyes and quiet nature. They are read by Joan Hickson, who played Miss Marple in the television series based on the works of Agatha Christie.

In The Thumbmark of St Peter Miss Marple tells how she was able to help her niece when the poor girl was accused of poisoning her husband. In The Herb of Death foxglove leaves are picked with sage for the dinner with disastrous results, and a burglary at a riverside bungalow sets off an unusual chain of events in The Affair at the Bungalow. In the final story, Sir Henry Clithering, ex-commissioner of Scotland Yard, is staying with his friends Colonel and Mrs Bantry, when news arrives that the village innkeeper’s daughter has met her ‘death by drowning.’