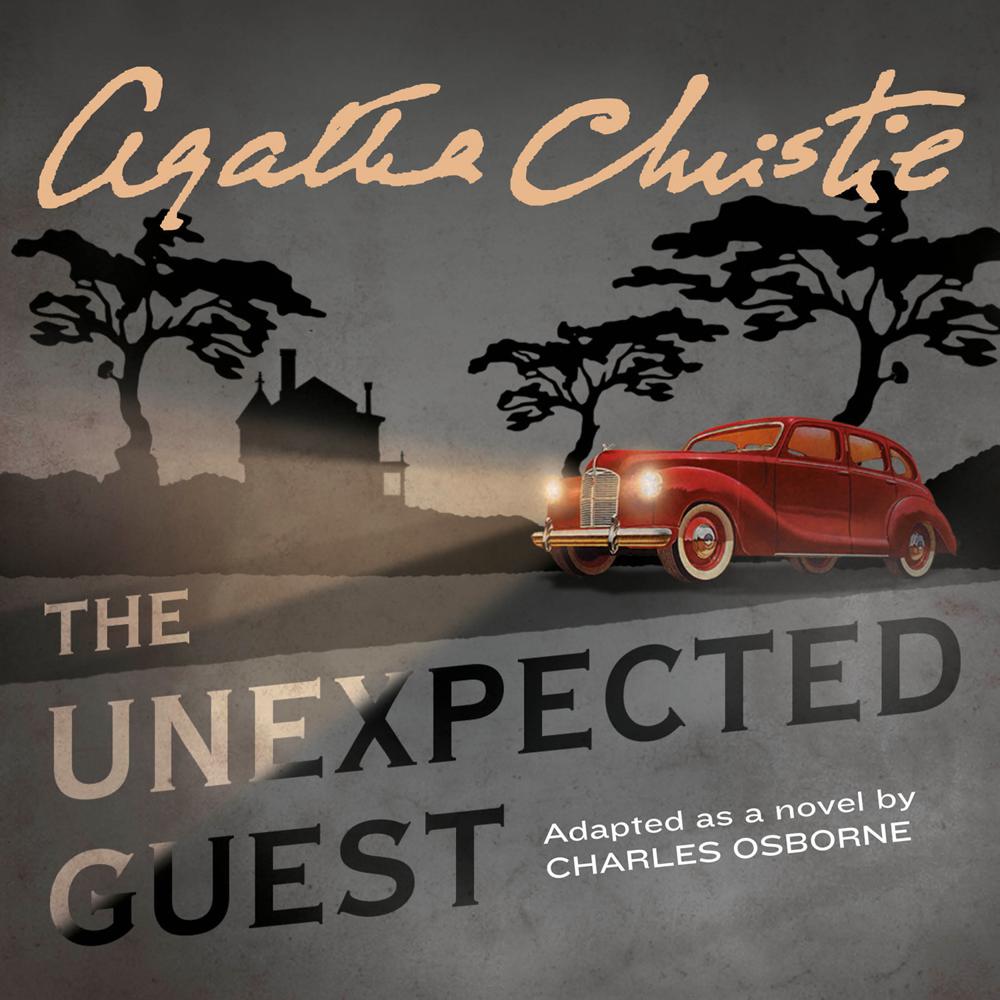 When a stranger runs his car into a ditch in dense fog near the South Wales coast, and makes his way to an isolated house, he discovers a woman standing over the dead body of her wheelchair-bound husband, a gun in her hand. She readily admits to murder, and the unexpected guest offers to help her concoct a cover story.

But is it possible Laura Warwick did not commit the crime after all? If so, who is she shielding? As the gallant unexpected guest, Michael Starkwedder, looks for other enemies of the dead man he certainly isn’t disappointed by a lack of possible suspects – all with very potent motives…

‘Like a Martini – crisp, dry, sophisticated, habit-forming – will satisfy all devotees of Christie neat plotting.’ Booklist