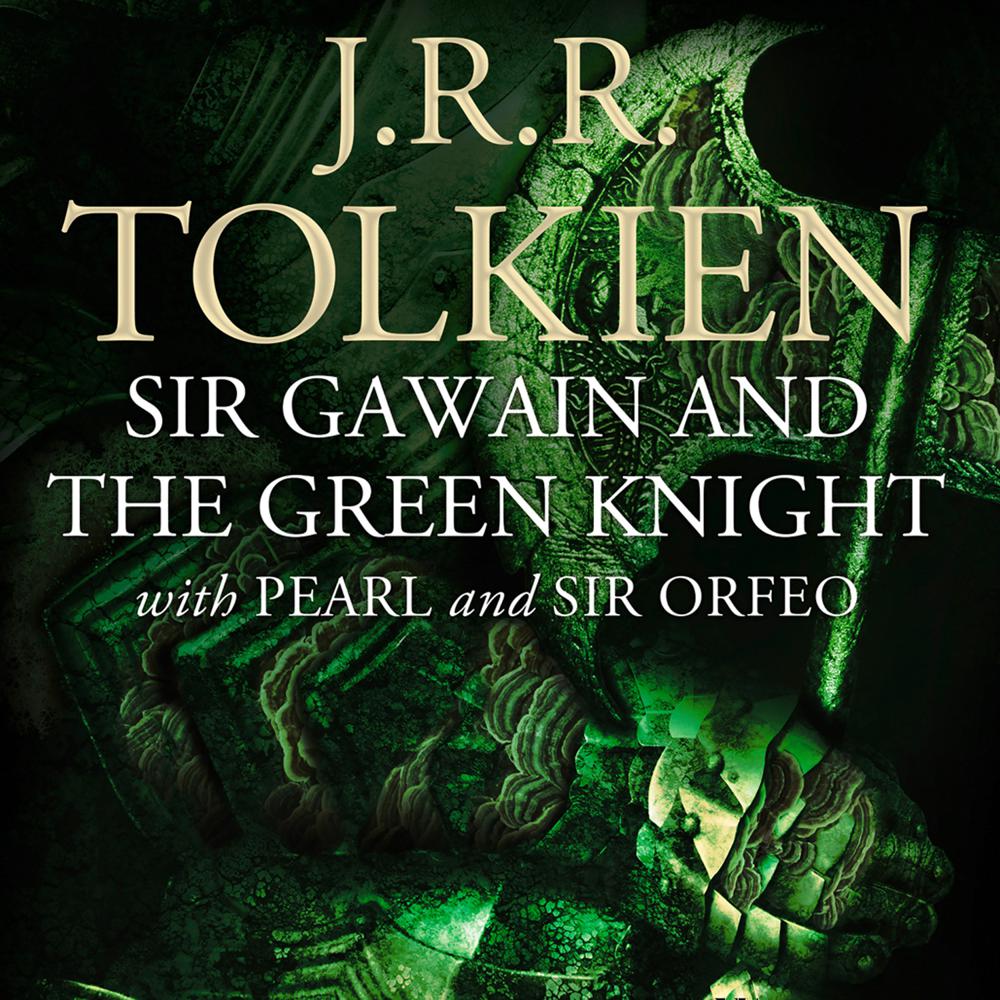 A collection of three medieval English poems, translated by Tolkien for the modern-day reader and containing romance, tragedy, love, sex and honour.

Sir Gawain and the Green Knight and Pearl are two poems by an unknown author written in about 1400. Sir Gawain is a romance, a fairy-tale for adults, full of life and colour; but it is also much more than this, being at the same time a powerful moral tale which examines religious and social values.

Pearl is apparently an elegy on the death of a child, a poem pervaded with a sense of great personal loss: but, like Gawain it is also a sophisticated and moving debate on much less tangible matters.

Sir Orfeo is a slighter romance, belonging to an earlier and different tradition. It was a special favourite of Tolkien’s.

The three translations represent the complete rhyme and alliterative schemes of the originals.

‘The introduction to Gawain is a little masterpiece.’
Times Higher Educational Supplement

‘This magnificent Arthurian tale of love, sex, honour, social tact, personal integrity and folk-magic is one of the greatest and most approachable narrative poems in the language. Tolkien’s version makes it come triumphantly alive, a moving and consoling elegy.’
Birmingham Post