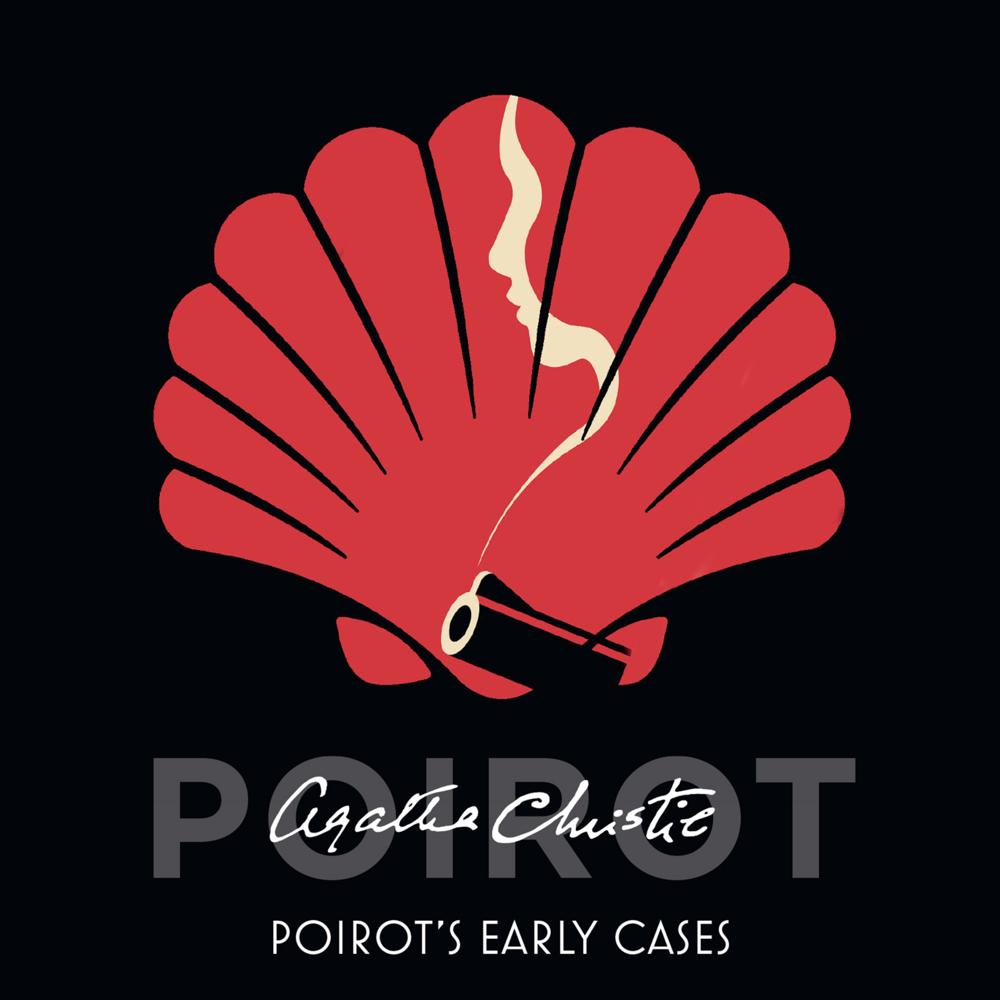 Still in the formative years of his career, Hercule Poirot faces a most taxing case: who killed Lord Cronshaw? Was Coco Courtenay’s death on the same night a mere coincidence? And did she deliberately take an overdose of cocaine?

No sooner has Poirot revealed his astonishing powers of deduction than he is faced with seventeen other mysteries to test his soon-to-be-famous ‘little grey cells’.

As a matter of courtesy to a group of young people, he endeavours to solve the gruesome murder of a woman whose body they have stumbled upon whilst locked out of their flat, and with his usual precision and elan he discovers exactly how ‘Mary, Mary quite contrary’ makes her garden grow…