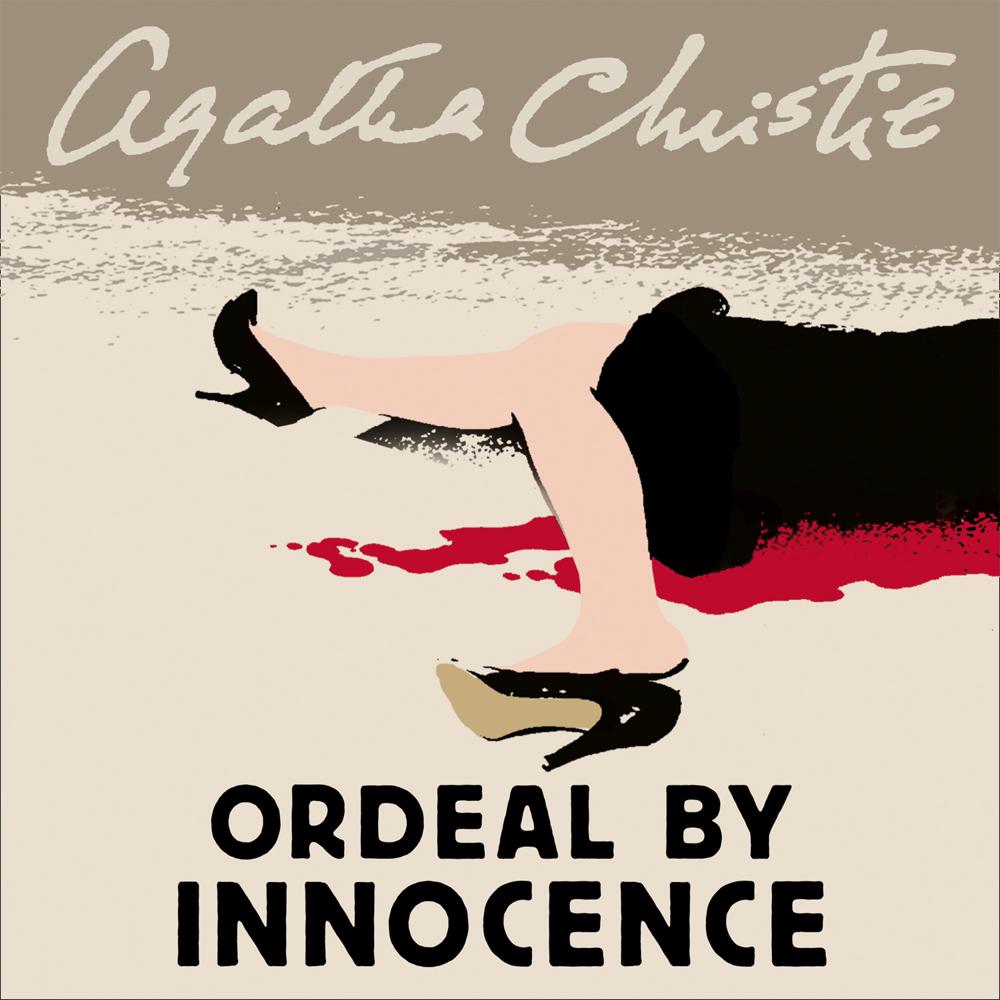 The Argyle family is far from pleased to discover one of its number has been post-humously pardoned for murder – if Jacko Argyle didn’t kill his mother, who did? The front door of the family home was locked…

According to the courts, Jacko Argyle bludgeoned his mother to death with a poker. The sentence was life imprisonment

But when Dr Arthur Calgary turns up a year later with the proof that confirms Jacko’s innocence, he is too late – Jacko died behind bars from a bout of pneumonia.

Worse still, the doctor’s revelations re-open old wounds in the family, increasing the likelihood that the real murderer will strike again…