And Then There Were None
Agatha Christie, Read by Hugh Fraser 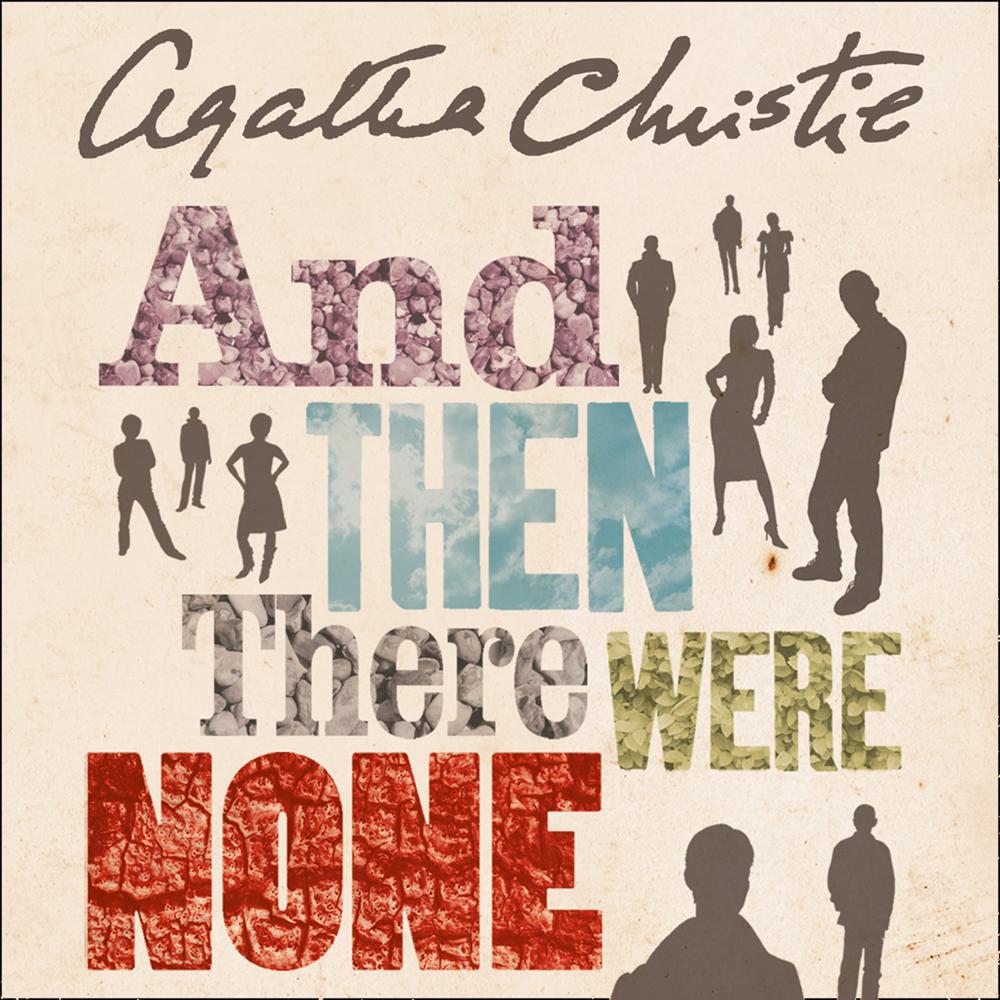 Ten invited guests on an island…

Ten strangers, apparently with little in common, are lured to an island mansion off the coast of Devon by the mysterious U.N.Owen. Over dinner, a record begins to play, and the voice of an unseen host accuses each person of hiding a guilty secret. That evening, former reckless driver Tony Marston is found murdered by a deadly dose of cyanide.

‘One of the very best, most genuinely bewildering Christies.’
Observer

‘The most astonishingly impudent, ingenious and altogether successful mystery story since The Murder of Roger Ackroyd.’
Daily Herald

‘One of the most ingenious thrillers in many a day.’
Time Magazine

‘There is no doubt that this is a highly ingenious jigsaw by a master of puzzling.’
Books

‘There is no cheating; the reader is just bamboozled in a straightforward way from first to last… The most colossal achievement of a colossal career. The book must rank with Mrs Christie’s previous best – on the top notch of detection.’
New Statesman

‘The whole thing is utterly impossible and utterly fascinating. It is the most baffling mystery Agatha Christie has ever written.’
New York Times