Taken at the Flood
Agatha Christie, Read by Hugh Fraser 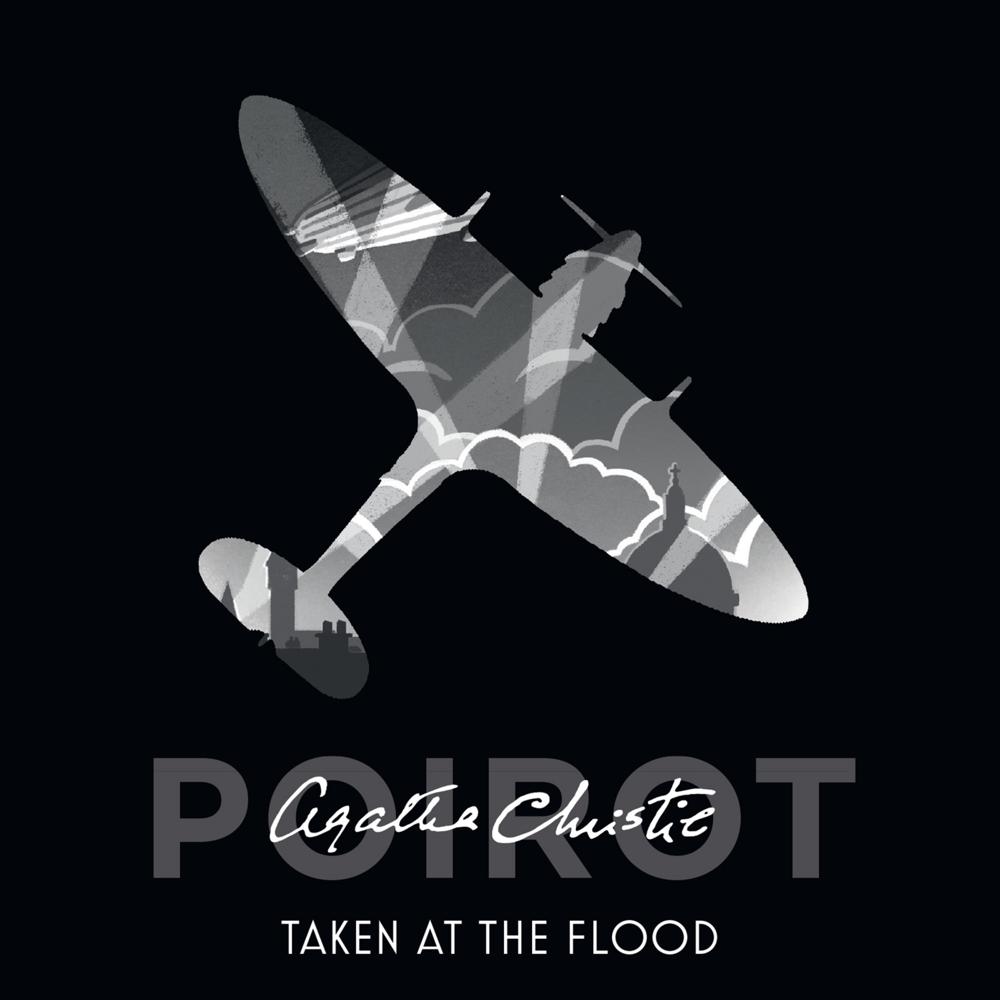 Part of the new look for Hercule Poirot titles for the 21st century.

Read by Hugh Fraser, who plays Captain Hastings in the popular TV series.

A few weeks after marrying an attractive young widow, Gordon Cloade is tragically killed by a bomb blast in the London blitz. Overnight, the former Mrs Underhay finds herself in sole possession of the Cloade family fortune.

Shortly afterwards, Hercule Poirot receives a visit from the dead man’s sister-in-law who claims she has been warned by ‘spirits’ that Mrs Underhay’s first husband is still alive. Poirot has his suspicions when he is asked to find a missing person guided only by the spirit world. Yet what mystifies Poirot most is the woman’s true motive for approaching him…

‘One of the best… her gift for blending the cosy with the macabre has seldom been more in evidence than it is here.’
Elizabeth Bowen, Tatler