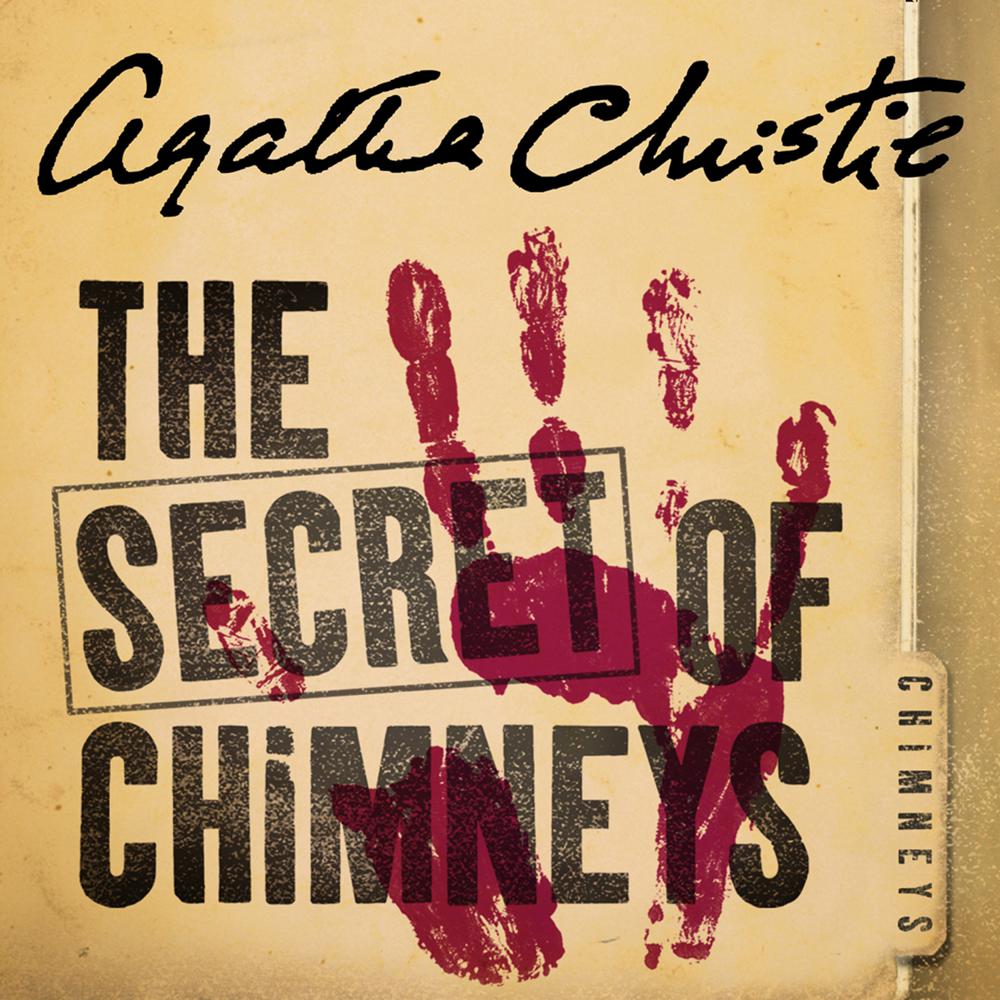 Little did Anthony Cade suspect that a simple errand on behalf of a friend would make him the centrepiece of a murderous international conspiracy. Someone would stop at nothing to prevent the monarchy being restored in faraway Herzoslovakia.

The combined forces of Scotland Yard and the French Surete can do no better than go in circles – until the final murder at Chimneys, the great country estate that yields up an amazing secret…

‘One of the best of Agatha Christie’s early thrillers.’ Charles Osborne

‘A thick fog of mystery, cross purposes, and romance, which leads up to a most unexpected and highly satisfactory ending.’ Times Literary Supplement

‘Here’s another capital detective story by Miss Christie, which will keep the reader guessing until the very end, not only as to the identity of the arch villain – the murderer – but also that of the hero, Anthony Cade.’ Literary Review