Murder at the Vicarage
Agatha Christie, Read by Joan Hickson 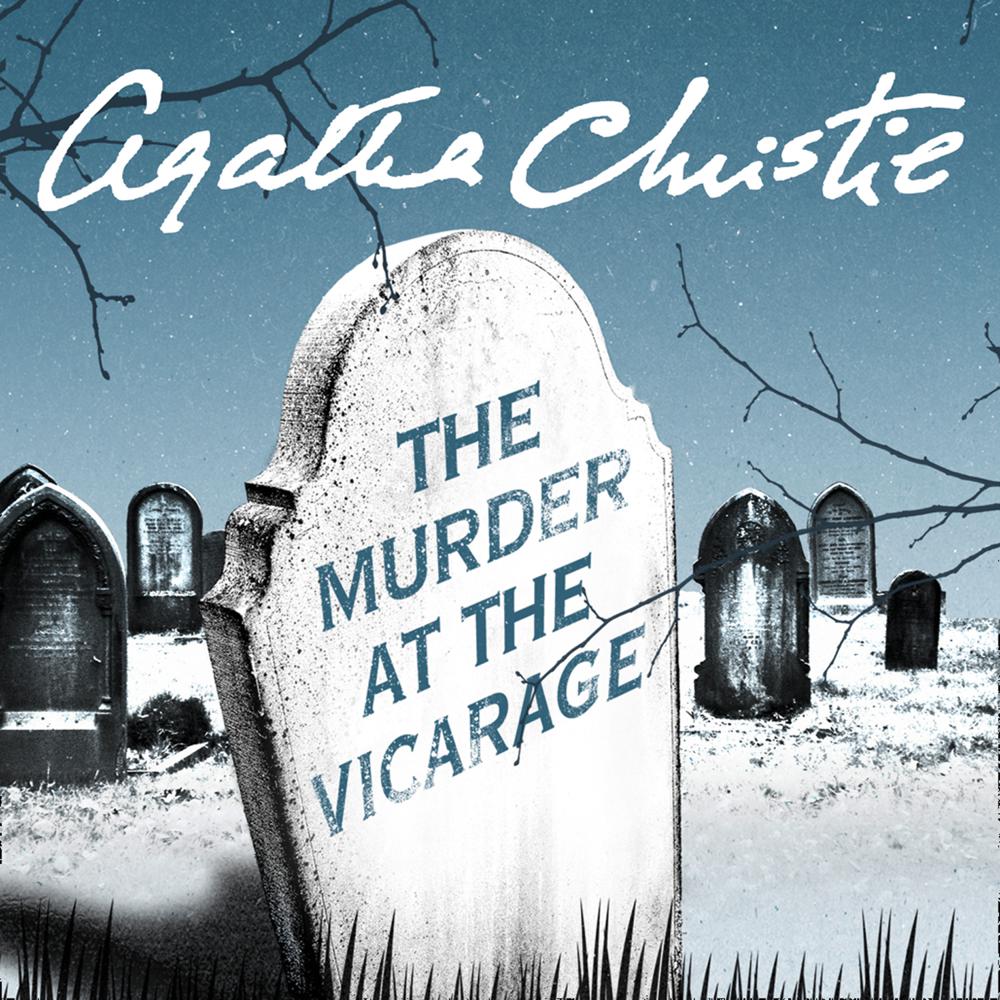 The first of a new-look series of audio books for the 21st century.

’Anyone who murdered Colonel Protheroe,’ declared the parson, brandishing a carving knife above a joint of roast beef, ‘would be doing the world at large a service!’

It was a careless remark for a man of the cloth. And one which was to come back and haunt the clergyman just a few hours later. From seven potential murderers, Miss Marple must seek out the suspect who has both motive and opportunity.

‘Joan Hickson – you can’t beat her, you know. So enjoy this not-so-fluffy old lady doing her Marple thing. Genius.’ Time Out

“When she really hits her stride, as she does here, she is hard to surpass.”
Saturday Review of Literature