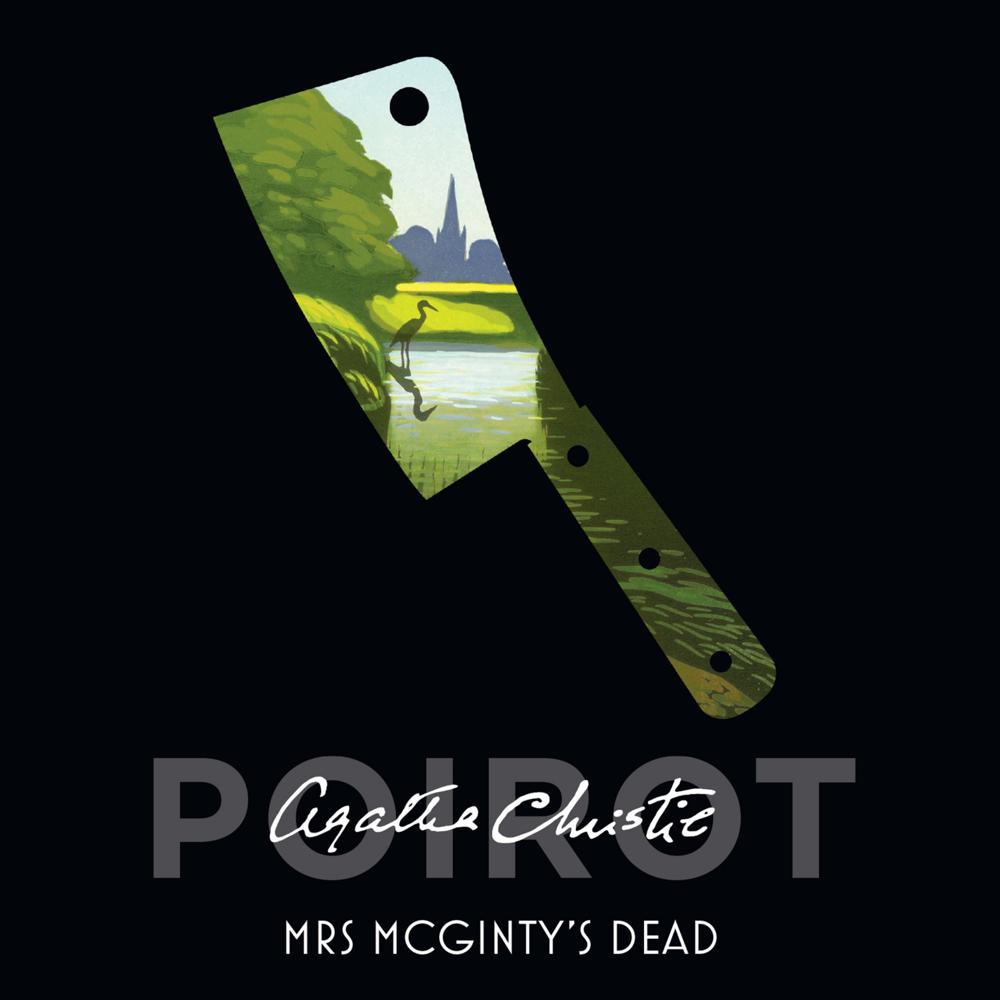 Following the new-look of Hercule Poirot books for the 21st century. Available completed and unabridged for the first time on CD.

Mrs McGinty died from a brutal blow to the back of her head. Suspicion fell immediately on her shifty lodger, James Bentley, whose clothes revealed traces of the victim’s blood and hair. Yet something was amiss: Bentley just didn’t look like a murderer.

‘So simple, so economical, so completely baffling. Every clue scrupulously given, with superb sleight of hand.’ Sunday Times

‘The plot is perfect and the characters are wonderful.’ San Francisco Chronicle

‘The best Poirot since such pre-war classics as Cards on the Table.’ New York Times