Mirror Crack’d from Side to Side
Agatha Christie, Read by Joan Hickson 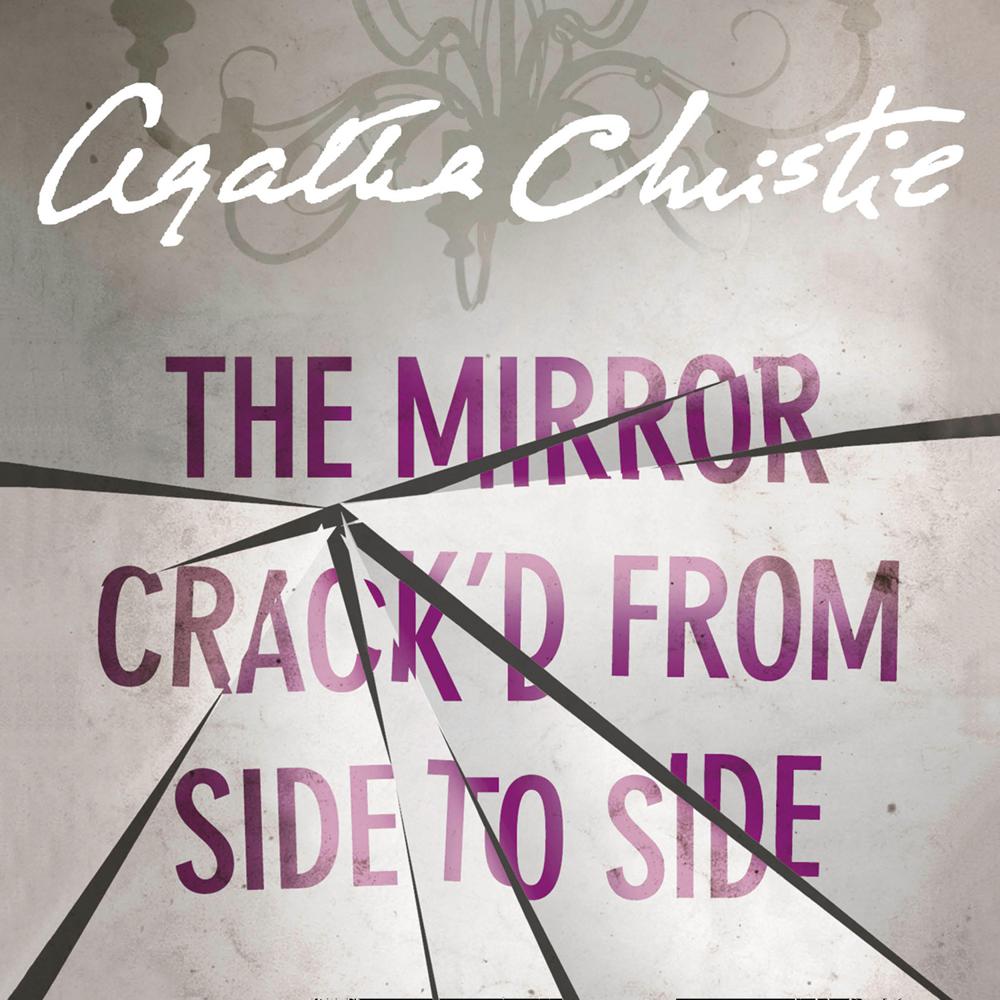 Another edge-of-the-seat mystery read by Miss Marple herself, Joan Hickson.

Available for the first time on CD!

One minute, silly Heather Badcock had been gabbling on at her movie idol, the glamorous Marina Gregg. The next, Heather suffered a massive seizure. But for whom was the deadly poison really intended?

Marina’s frozen expression suggested she had witnessed something horrific. But, while others searched for material evidence, Jane Marple conducted a very different investigation – into human nature.

‘The pieces finally drop into place with a satisfying click.’
Times Literary Supplement