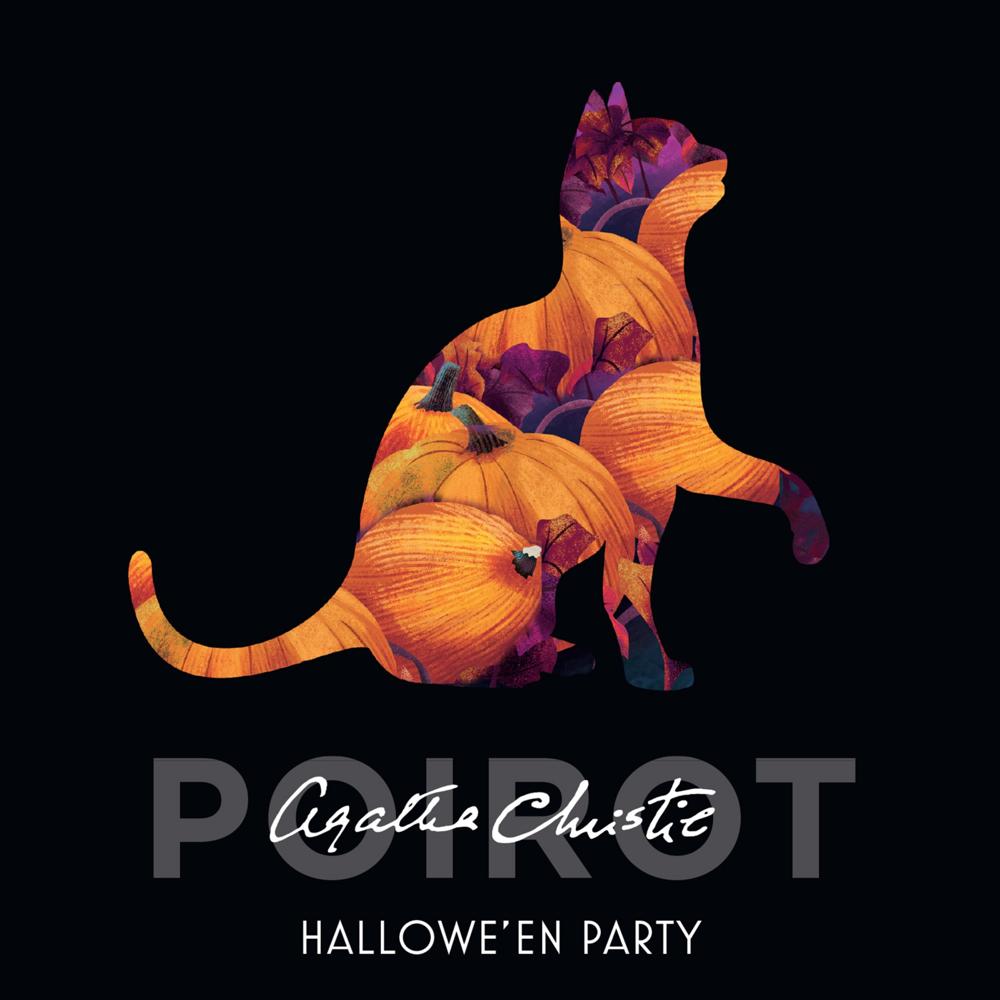 At a Hallowe’en party, Joyce – a hostile thirteen-year-old – boasts that she once witnessed a murder. When no-one believes her, she storms off home. But within hours her body is found, still in the house, drowned in an apple-bobbing tub.

That night, Hercule Poirot is called in to find the ‘evil presence’. But first he must establish whether he is looking for a murderer or a double-murderer…

“A thundering success… a triumph for Hercule Poirot” Daily Mirror