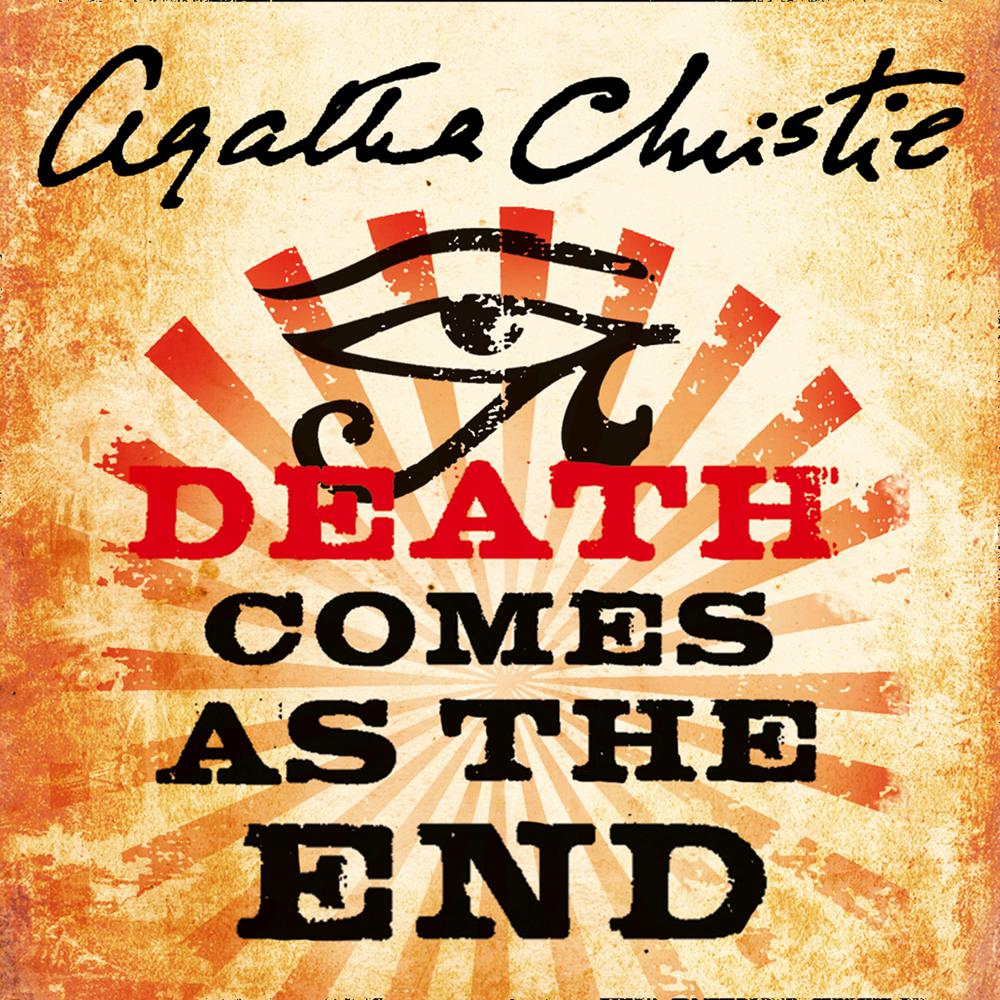 It is Egypt, 2000 BC, where death gives meaning to life. At the foot of a cliff lies the broken, twisted body of Nofret, concubine to a Ka-priest. Young, beautiful and venomous, most agree that she deserved to die like a snake.
Yet Renisenb, the priest’s daughter, believes that the woman’s death was not fate, but murder. Increasingly, she becomes convinced that the source of evil lurks within her own father’s household.

As the wife of an eminent archaeologist, Agatha Christie took part in several expeditions to the Middle East. Drawing upon this experience and exhaustive research, she wrote this serial killer mystery laid in Egypt 4000 years ago.

“Startlingly new… my already insensate admiration for her leaps even higher.” Observer

“More realistic than many a thriller-writer’s idea of London.” Evening Standard

“A fascinating problem… baffling the most perspicacious reader.” Scotsman

“A decided novelty – startling in all directions.” Weekly Book Review

“As ingenious and baffling as ever.” Daily Sketch