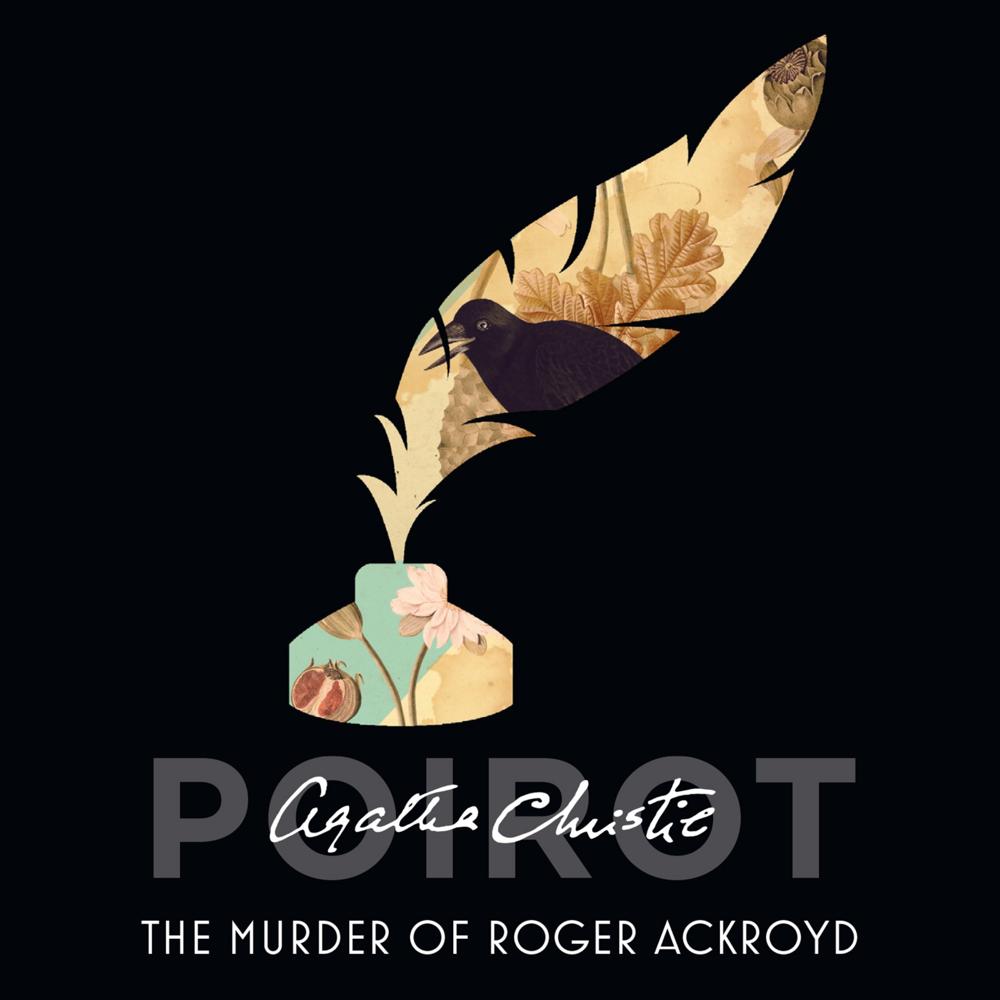 Agatha Christie’s most daring crime mystery - an early and particularly brilliant outing of Hercule Poirot, ‘The Murder of Roger Ackroyd’, with its legendary twist, changed the detective fiction genre for ever.

Roger Ackroyd was about to be married. He had a life of wealth and privilege. First he lost his fiancée – and then his life.

The day after her tragic suicide he retires upstairs to read a mysterious letter, leaving his closest friends and family to eat dinner below.

Just a few hours later he is found stabbed to death in a locked room with a weapon from his own collection.

Was he killed for money? For love? Or for something altogether more sinister?

The truth will out.
But you won’t see it coming.

“A classic – the book has worthily earned its fame.”
Irish Independent

“One of the landmarks of detective literature.” H.R.F. Keating, Crime & Mystery: The 100 Best Books

Breathless reading from first to the unexpected last’ The Observer