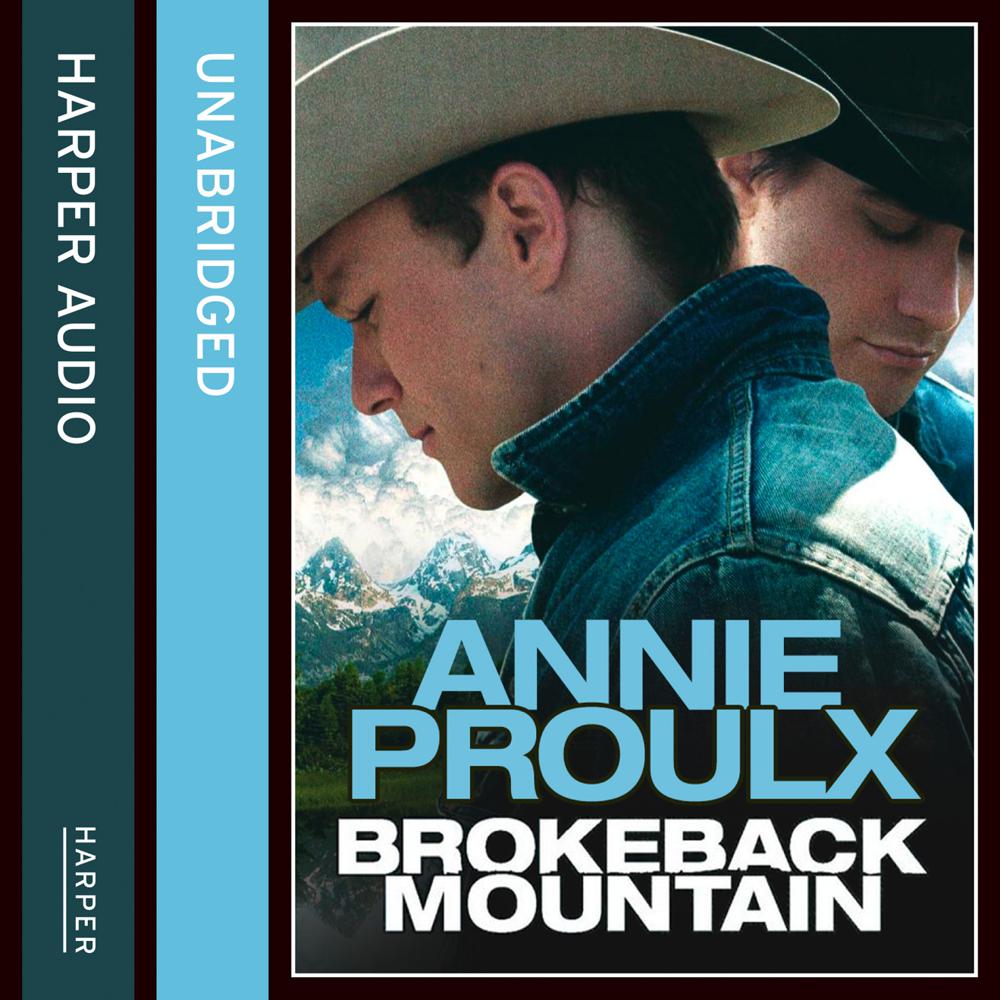 Winner of four BAFTAs 2006, including Best Film, Best Performance by an Actor in a Supporting Role, Best Screenplay – Adapted and the David Lean Award for Direction

Jack Twist and Ennis del Mar live hard and lonely lives as ranch hands in the wild, unforgiving landscape of Wyoming. They are 'country boys with no prospects, brought up to hard work and privation, both rough-mannered and tough-spoken', glad to have found one another's company where none had been expected. But suddenly companionship becomes something else on Brokeback Mountain: something not looked for, something deadly …

'Beautifully composed and wonderfully acted … a beautiful and moving story. Their story is not tragic, but heroic' Peter Bradshaw, Guardian

'Extremely moving and elegantly crafted … "Brokeback got us good," says Jack, and it'll get you good too' Jonathan Romney, Independent